VHP is celebrating Kanakadas Jayanti since 2001, along with a Sangeet Festival, this year nearly 700 musicians, 50 Gamaka artisits, and more than 500 Bhajana Singers participated, making the event a melodious one. Kanakadas, a great saint, known for his write-ups/lyrics of Lord Krishna, which is popular in India as Keerthanas. Kanaka Dasaru (1509–1609) was a poet, philosopher, musician and composer from Karnataka. He is known for his Kirtanes and Ugabhogacompositions in the Kannada language for Carnatic music. Like some other dasas, he often used colloquial language for his compositions. He was a deciple of Vyasathirtha and a follower of Dwaita philosophy propounded by Madhvacharya. 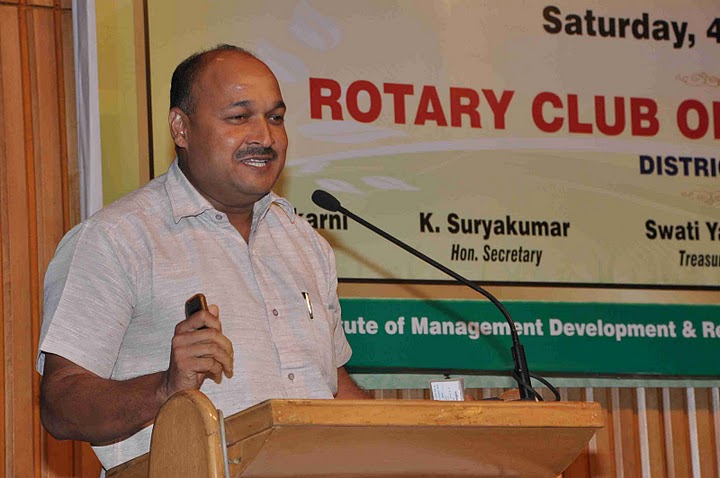