Mangalore, Nov 8 2012: Here is a news which could not make national headlines! Bajarang Dal activists on Tuesday November 6 saved a minor girl from being raped by a gang at Mangalore.

The girl from Yedapadavu was allegedly kidnapped by a gang of seven from Ganjimatt on Tuesday evening. She was taken in an autorickshaw driven by one Asif and was shut in a room at Nittadi house. The gang is said to have attempted to rape her. Meanwhile, the incident came to the notice of Bajrang Dal activists, who along with the help of locals attacked the house. Police were informed three among the seven persons were arrested.

The arrested are identified as Nawaz of Nittade, Irshad of Addinje and Asif, the rickshaw driver. The other accused were Tajuddin, Ibrahim, Muneer and Nawaz.

Police have seized two auto rickshaws and a bike from the accused.

The enraged locals attacked the rickshaw belonging to the accused.

The minor girl on interrogation said that Irshad, one of the accused among the seven, was known to her mother and he used to regularly visit the house. On October 8, he stayed in their place.

At night, at around 1 am, Irshad allegedly molested the mother and threatened to kill her.

The girl stated that Irshad had been threatening her regularly by visiting her school and other places along with his friends.

A medical examination of the girl will be done.

Investigations led by inspector Dinesh Shetty are on.

A case has been registered in the Bajpe police station. 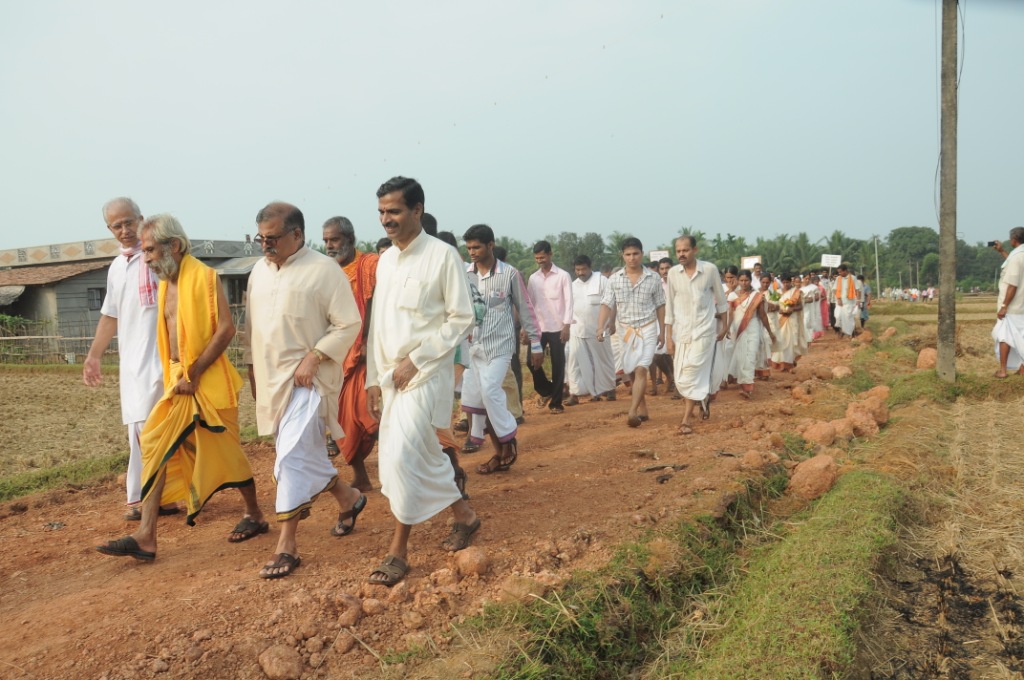