Mangalore December 09, 2012: Ahead of much awaited February 3rd ‘VIBHAG MAHA SANGHIK’* of RSS Swayamsevaks of Mangalore Zone, RSS cadres of Mangalore city participated in an attractive Route-March, this mo Dressed in RSS Uniform, the Sangh Ganavesh, nearly 2700 RSS Swayamsevaks participated in Path Sanchalan in Mangalore City. The Path Sanchalan was organised as a warm-up prototype for the ‘VIBHAG MAHA SANGHIK’ to be held at Gurupura near Mangalore on February 3, 2013, Sunday, in which RSS Sarasanghachalak Mohan Bhagwat will participate. The Vibhag Maha Sanghik will be first of its kind in the history of RSS, where a gathering of 100, 000 Swayamsevaks expected from Mangalore Vibhag which comprises just 4 revenue districts, namely Dakshina Kannada, Udupi, Kodagu and partly the Kasaragod. Mon Dec 10 , 2012
Antarctica, Dec 10, 2012: RSS Swayamsevak from Mumbai, Rajesh Asher unfurled the Bhagawadwaj at Antarctica, the Earth’s southernmost continent, containing the geographic South Pole, early morning at 2.02am of December 7, Friday. The photos taken on this historic occasion is given below.  Rajesh Asher, a professional Chartered accountant, a Swayamsevak hails from Chembur […] 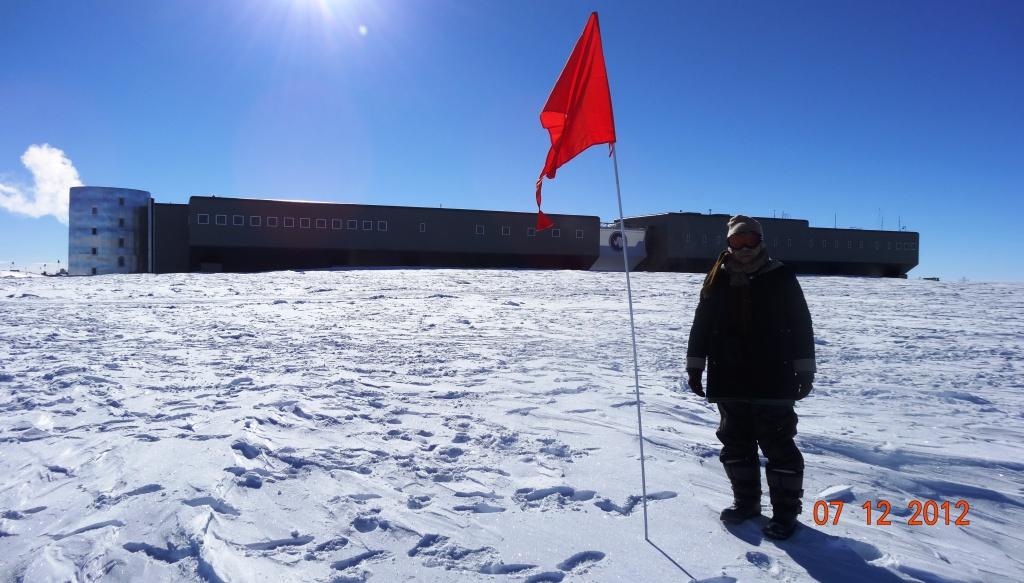