Gusty winds and torrential rains of Cyclone ‘Thane’ hit the coastal areas of Chennai, Cuddalore and Puducherry (UT). Several trees, street lamp posts and electric poles were uprooted causing extensive damage to the road and electrical network. The Prathamic Shiksha Varga of Puducherry Vibhag was concluded (on Saturday, December 30, 2011) one day in advance in order to carry out the relief work. Initially, RSS volunteers did field work to assess the extent of damage. Since there was complete breakdown of power supply throughout the two districts of Cuddalore and Pondy, it was ascertained that there is an urgent requirement of candles, mosquito coils, match boxes, and also drinking water. Rescue services faced difficulty in reaching the affected areas due to damaged roads.  Swayamsevaks cleared the uprooted trees and electric poles which helped the line man to attend and restore electricity immediately in some parts of Puducherry town.  Mosquito coil, match boxes, candles, bread packets, water packets were distributed to 600 houses at five places of Puducherry town and to 1000 houses of the villages surrounding Villiyanur, Thirukannur, Kalapattu Panchayats of Puducherry.

In Cuddalore district, 3 kgs of rice were distributed along with candles, match boxes, mosquito coils etc. to 1200 houses of Vandipalayam and Pudupallayam villages. Councillor joined the RSS volunteers in the relief work inspite of a death of his Uncle. This act by the Councillor received appreciation from the local people. Another Ward Councillor who accompanied the swayamsevaks during relief distribution made it a point to inform the beneficiaries as follows: “These relief materials are from Swayamsevaks. Not from any other agency”. Door to door distributions of essential items were highly appreciated. 50 Swayamsevaks participated in the relief work organized under the Pondy Sanghachalak Sri Selvaraj and Secretarty Sri Guru Subramanian. Further relief work is under progress.

In North Chennai, food packets were distributed to 5 most affected fishing hamlets for 100 persons in each hamlet for two days. The Swayamsevaks who undertook this quick relief work were in fact undergoing training in a seven day camp of RSS. They attached greater importance to serve the needy and therefore were at the doors of the storm hit.

Thu Jan 5 , 2012
Rashtriya Swayamsevak Sangh (RSS) has made it very clear that it has no connection any in form with the organisation by name ‘Sri Rama Sene’, directly or indirectly. Senior RSS functionary, Pranth Pracharak of Karnatak Uttar Sri N Gopal has clarified that RSS has no link officially or unofficially with […] 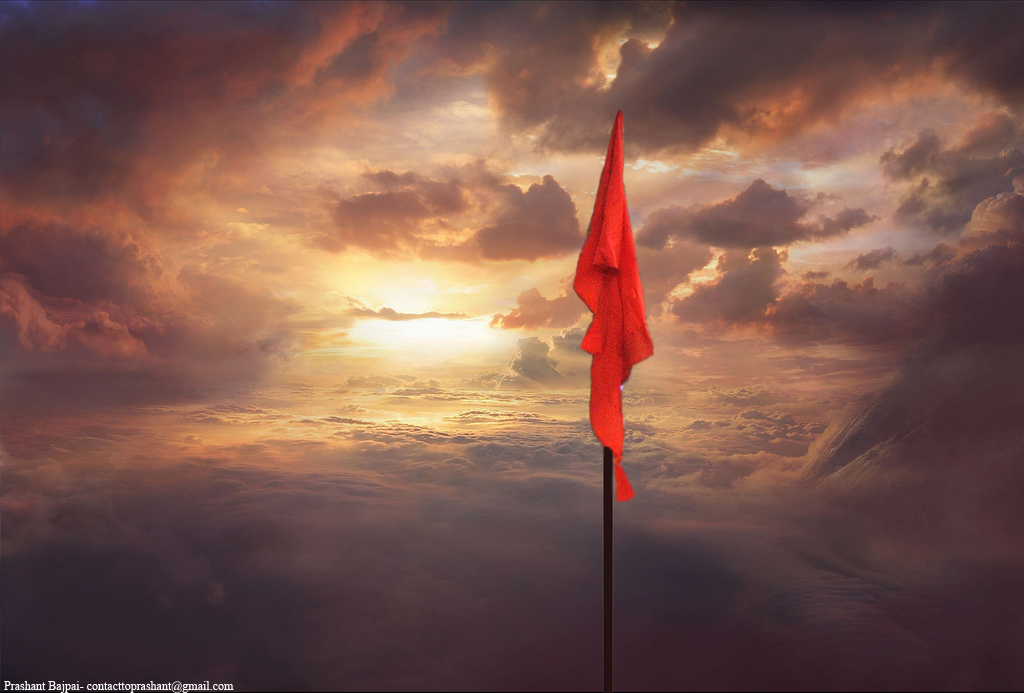