Nagpur: May 14: The thirty-day-long Rashtriya Swayamsevak Sangh Tritiya Varsh Sangh Shiksha Varg (Third Year Training Camp) was inaugurated by Shri Anil sole, mayor of Nagpur city. The camp holds special importance in RSS as the karyakarta trained in this camp plays a major role in the growth of RSS work.

The programme was inaugurated by lighting a traditional lamp. RSS Saha Sarakaryawah Dattatreyaji Hosbale welcomed and introduced the guests.

In his inaugural address, Nagpur Mayor Anil Sole welcomed the swayamsevaks to the green city and gave a brief account of the development activities that are being carried out in the region. He further said that being swayamsewak he takes the responsibility for development of city. And will ensure that the image of RSS will not maligned among the public. He describes Nagpur city as the ‘Gangotri’ of Sangh.

Mayor Anilji Sole was felicitated at the hands of Sureshji Soni. Over 1000 swayamsevaks from all parts of the nation are participating in this camp. This camp will conclude on June 12. Wed May 16 , 2012
Organiser, 12-5-2012, EDITORIAL: The Supreme Court ruling on ending Haj subsidy by the government is a welcome move, for it rings the curtain down on one of the long-pending contentious issues. The court has set a ten-year deadline to phase out the tax payers’ money government doles out on a […] 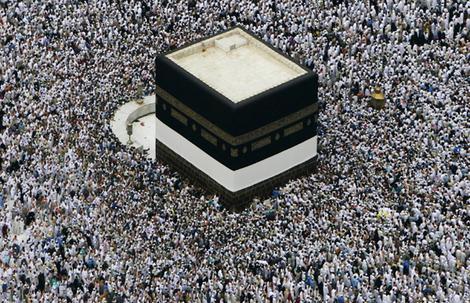