On Saturday night and even on Sunday morning it was noticed that the exodus drastically declined, almost the exodus crisis got over. However to ensure the safety, still RSS team is working at Railway Station.

RSS works were noticed and appreciated by many Railway officials, Police, Govt officials, media person and importantly by North East Indians. The NE passengers used to shout “Bharat Mata Ki Jai” when train leaves, the slogans reaching the sky. This was same for all 14 trains so far Swayamsevaks worked. 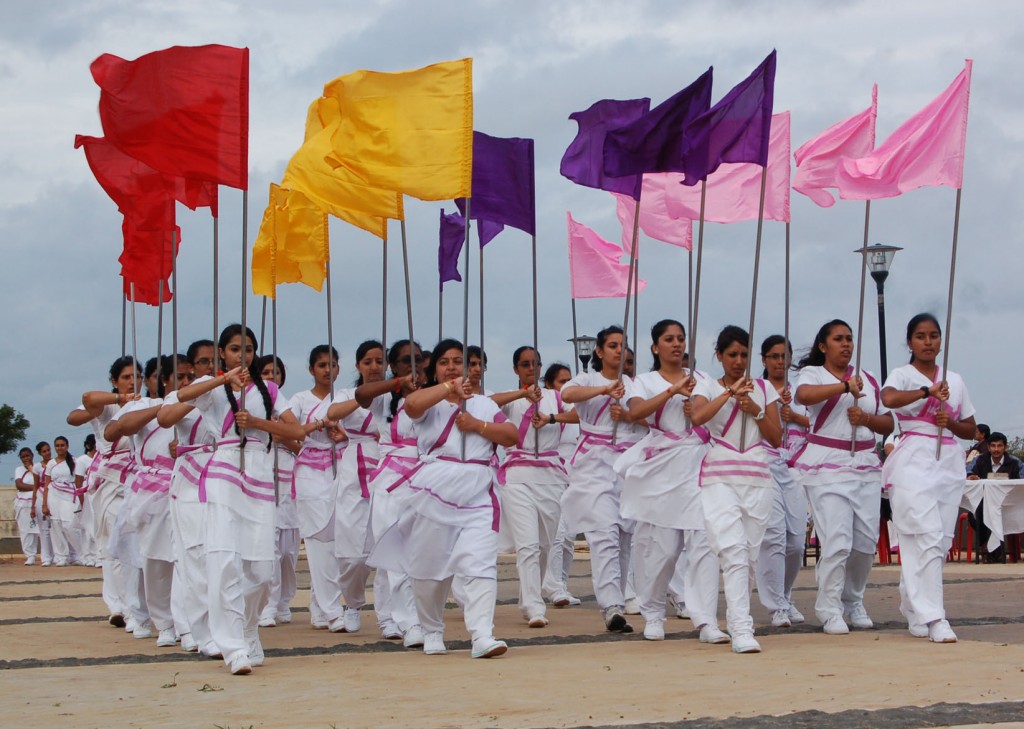