Addressing the conclave Sri Jayendra Saraswati Swamiji of Kanchi Peetham said, “Live for the nation. The youth population should lead a life which is committed for the society and to the nation”

Prashanthi Kuteeram Bangalore: “Our national identity is Hindutva, we are Hindus, irrespective of castes we are all inter-related by DNA. The one who believes that his ancestors are Hindus is a ‘Hindu’. There are attempts to destabilise this mindset among Indians” said Dr Subramanian Swamy.

“The country needs men with courage who can face all challenges. There should not be any discrimination of Indians on the basis of skin colour or regionality. As each Indian is Inter-related at the level of DNA, we are all Indians by nationality. We should not fight among ourselves when it comes to the matter of national integrity” Dr Swamy added.

He quoted the narrow mindedness of M Karunanidhi in Tamilnadu and Raj Thackrey in Maharashtra over their regional possessiveness by which they differentiate people from other states.

Addressing the conclave Sri Jayendra Saraswati Swamiji of Kanchi Peetham said, “Live for the nation. The youth population should lead a life which is committed for the society and to the nation. The life does not meant for just for food and sleep, its beyond that. Each individual should have a aim in life. The body of a human made up of different types organs performing different functions, but its coordinated as a whole. India also such a country with huge diversity, we have states with different culture, lifestyle. Being diverse in many sectors we all should be united as a nation. Unity in diversity is the speciality of our country said Sri Swamiji.

“I am a Hindu by culture, Christian by religion and Indian by nationality. I am proud that we belong to a great nation. India stants number 1 in remote sensing, no.2 in wheat and rice production. We have all the potentiality to be a strong nation”, said PN Benjamin, Director of Bangalore Initiative for Religious Dialogues (BIRD).

Stressing the need of national security in his speech at the inaugural, RSS National Executive Member Indresh Kumar said “There is no compromise on our national security. India having a great diversity also have burning challenges. We need to make a strong and stabilised nation keeping national security as one of the top priority. An united effort is needed in this regard”

Nearly 1200 delegates from from almost all states of India are participating in this 2 day youth conclave.

The event is organised by FINS, Forum for Integrated National Security.

2 thoughts on “‘Hindutva is our Identity, our First concern is National Security’: Dr Swamy at Yuva Bharat-2020”

Sat Feb 25 , 2012
Agasthyar Bala Samskara Kendrais an initiative undertaken by Sewa Bharati for the education of children and empowering of tribal folks namedKani. These tribals dwell in the Kuttichal Panchayat of Trivandrum District, Kerala.  Tucked away from regular settlement, the tribal folks are cut off from all amenities offered by city life. There is a total […] 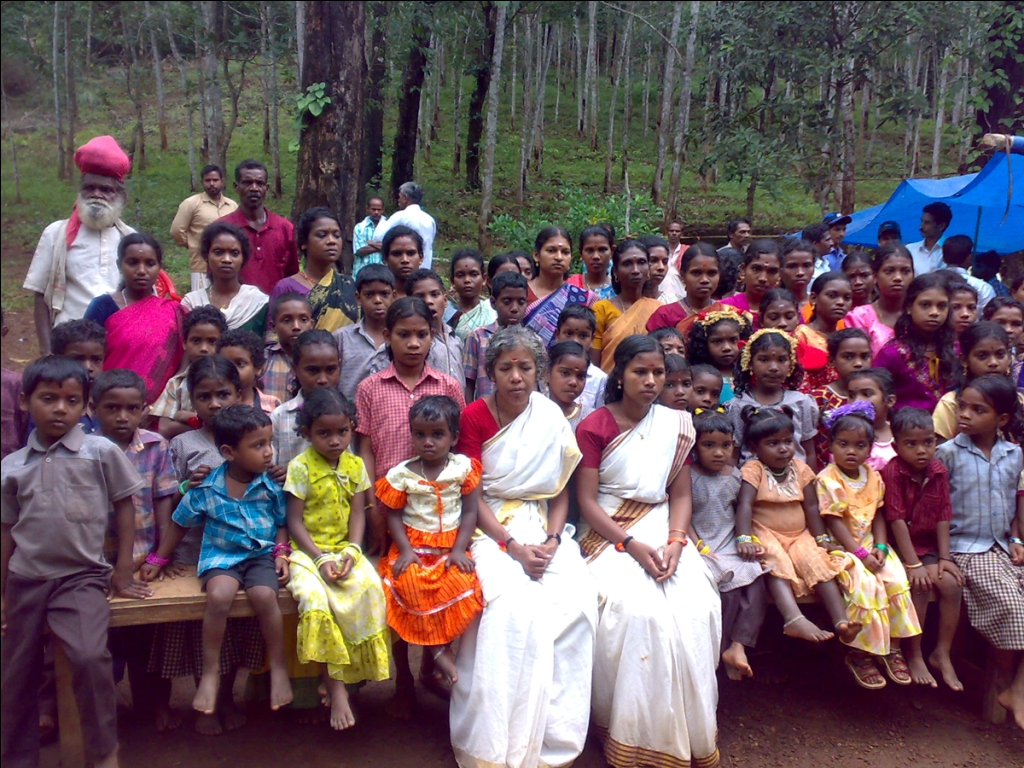