can someone do my essay

yodhya existed even before Rehman Malik’s majhab was born; he has no right to say anything related to it. It is not only Bharat’s internal matter but also & an issue of Hindu faith. Any interference by Pak or any other nation or any other religion in it will never be tolerated.”

Dr Togadia demanded immediate apology from Rehman Malik. He also demanded that the Union Govt should make its stand clear on not only Ayodhya but also on the insulting remarks by Rehman Malik, Pak’s Home Minister while he was on his official diplomatic visit to Bharat.

Dr Togadia further said, “Rehman Malik has also made humiliating remarks about the total judicial process of Bharat saying only Kasab’s statement on Hafiz Sayeed cannot be a proof against Sayeed. This clearly shows that Pakistan intentionally is protecting the perpetrators of 26/11 jehadi attack on Mumbai. In this case, Bharat should sever all ties with Pakistan – no Cricket, no cinema together, no trade or any such relations should continue with Pak. All Cricket associations should together decide to cancel Bharat-Pak matches. The new Visa rules too should also be cancelled & no Indian visas should be issued to any Pakistani or Bangla Deshi citizen for any reason. Captain Kalia’s case has been a genuine case & Pak Home Minister claiming that the captain died due to bad weather is not only an insult to the Captain’s family but also to Bharat. Union Govt must approach international courts for justice in this matter rather than making Captain’s old father to wander door to door for justice.”

Dr Togadia said, “Thousands of Hindus have been killed & hoarded out of Pakistan in past few months. Their lands snatched & their wealth looted, they have arrived in Bharat with no shelters. VHP & other Hindu organizations are running relief camps for them but no state or Union govt have offered any help. Many Hindu girls have been abducted, raped & are forcibly converted. All these are cases of Human Rights violation & the Union Govt should take them up to the International courts.”

Dr Togadia said that all parties should prevail on the Union & the state Govts to implement the above demands & also to demand apology from Pakistan for raking up Ayodhya matter in a negative way & insulting Hindus. He also said that Babri was a structure built on a Hindu temple on Bhagwan Ram’s Birth place at Ayodhya; Hindus do not even consider it as a mosque as it did not have Minarettes. Rehman Malik should also apologize for terming it a mosque & also saying it was an interfaith issue. Ayodhya is the matter of Hindu faith & others have no right to interfere. Dr Togadia also urged all political parties not to use Bhagwan Ram temple & Ayodhya as a political tool anymore as it is an issue of Hindu faith. 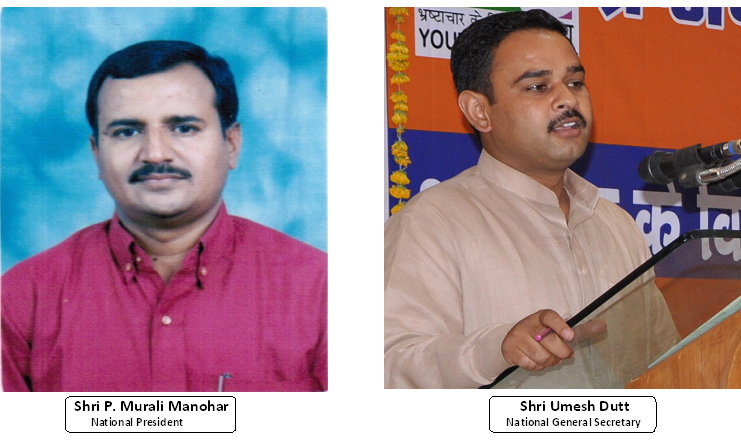