Bangalore Novemver 25, 2012: Paying Tributes to all great Indian soldiers who sacrificed their lives for the mother nation in of 1962 India-China war, a Seminar on Indo-China relations was held at The Mythic Society, on the commemor

(Details of the speech will be updated later) 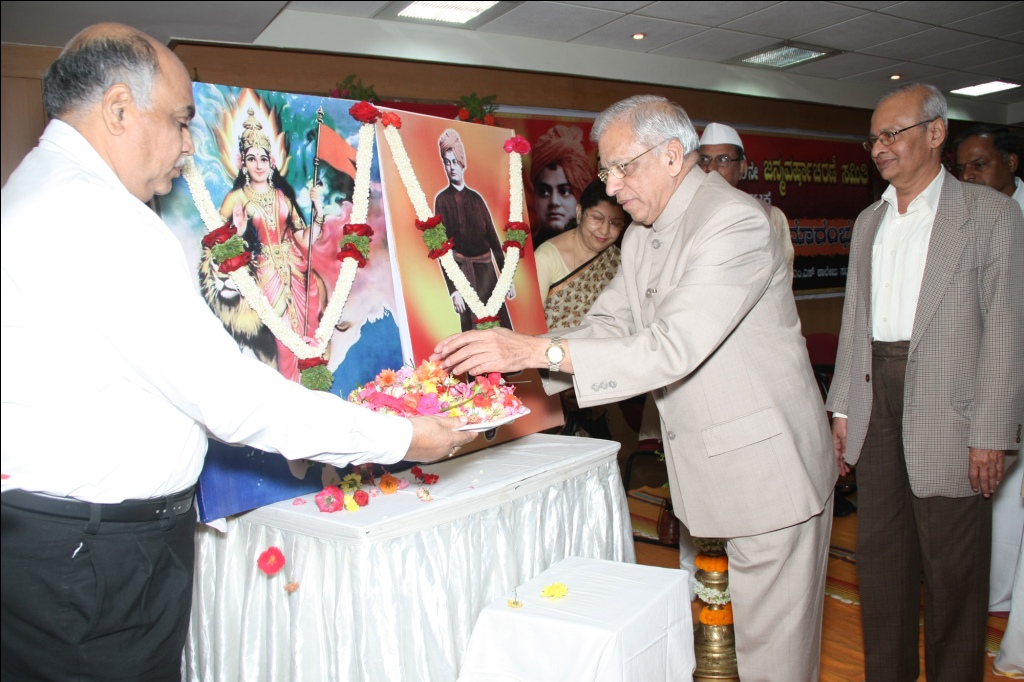