The Programme was organised by Rashtra Chetana Manch, a platform for national resurgence. 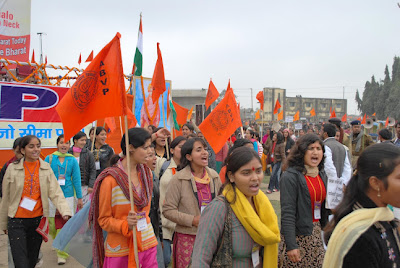