Began today, Akhil Bharatiya Karyakarini Mandal Baitak (ABKM) or All India Executive Council Meeting will be concluding on Sunday November 4, 2012.  The meeting will deliberate on reviewing and future planning of organizational matters and activities and some resolutions on key national issues will be passed in the meeting.

Resolution on Border Infiltraion:
Addressing media on Wednesday, RSS Akhil Bharatiya Prachar Pramukh said that the ABKM likely to pass 2  resolutions. Concerning the rampant of illegal immigration from Bangladesh and the threat posed to the very existence of the indigenous people by illegal Bangladeshi nationals and the newly proposed Land Acquisition Bill, wherein the lands of tribals are taken away for development of industries etc. and which affects the rural and farming sector, Dr Manmohan Vaidya said that Rashtriya Swayamsevak Sangh propose to pass these two resolutions. Dr. Vaidya said more members of Executive Council are expected tomorrow and scope of resolutions could further expand after discussions with them.
RSS General Secretary (Sarakaryavah) Suresh Bhaiyyaji Joshi will attend the Press Meet at the concluding day on 4th November, 2012, on the concluding day. 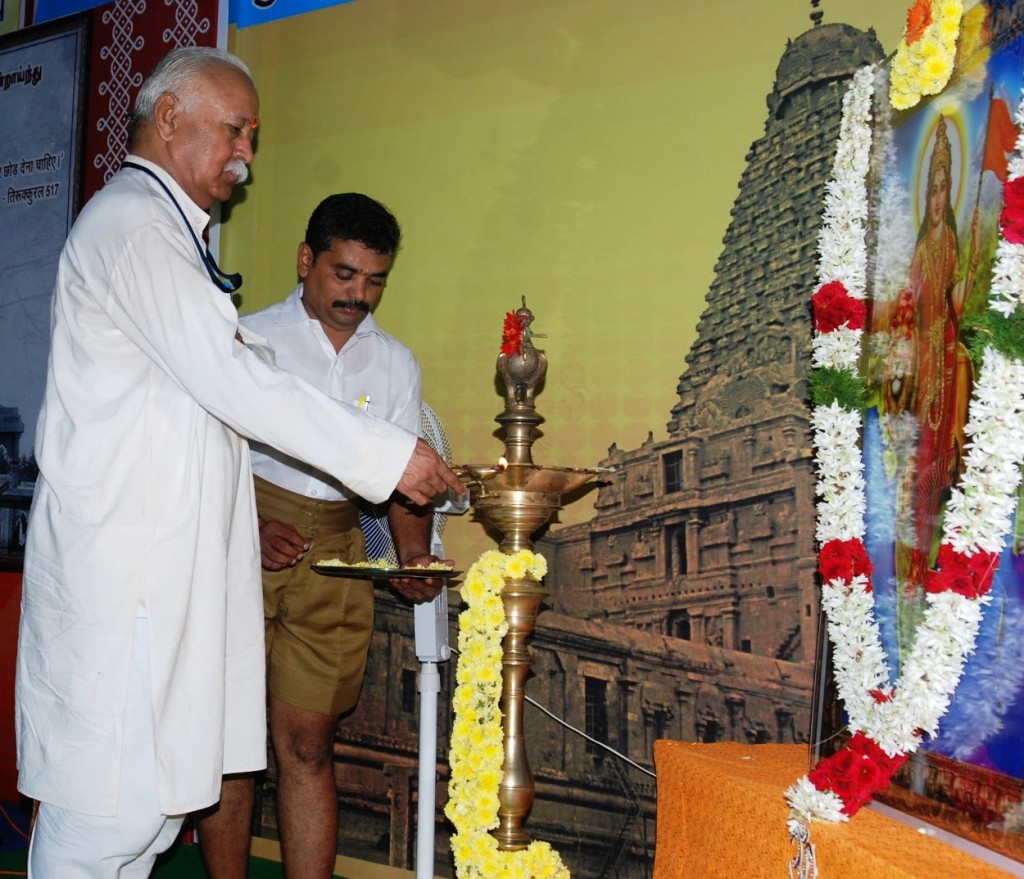