On October 24, 2012 the Vijayadashami programme will be presided over by Swami Dayananda Saraswati of Arsha Vidyapeetham. There will be demonstration of Physical exercises prior to Sarasanghachalak Mohan Bhagwat’s address.

Swami Dayananda Saraswati is a distinguished, traditional teacher of Vedanta. His depth of understanding and nuanced appreciation of Western culture makes him that rare teacher who can communicate the vision of non-duality to modern listeners.Arsha Vidya Gurukulam is an institute for the traditional study of Advaita Vedanta, Sanskrit, Yoga, Ayurveda, astrology, and other classical Indian disciplines. 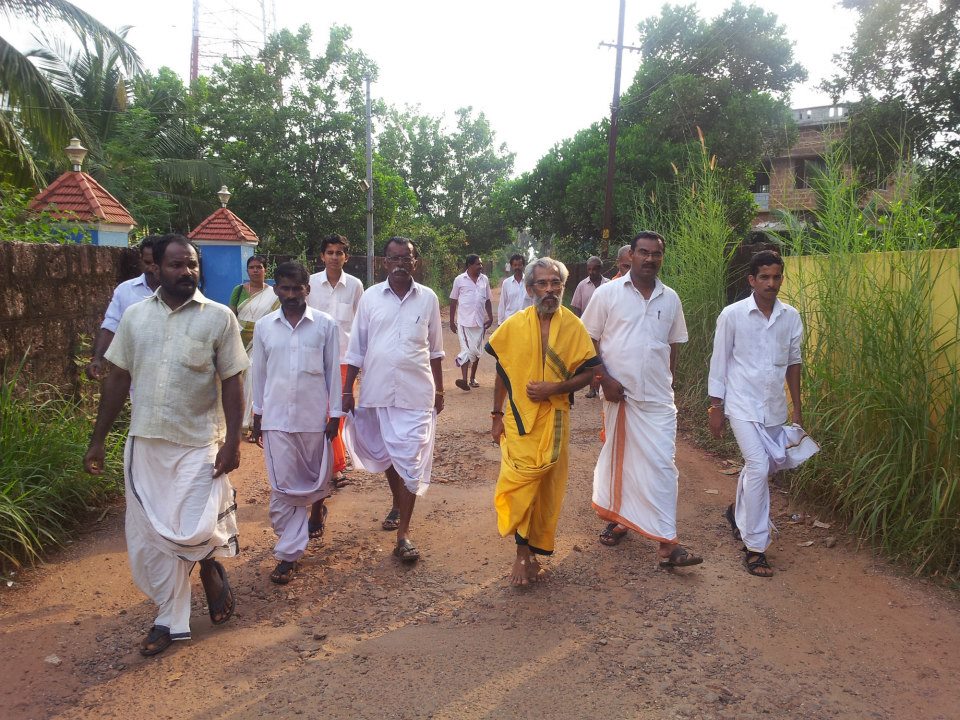