RSS has distanced itself from allegations about irregularities in corporate affairs of some politicians. In a press statement today, RSS general secretery Bhaiyaji Josi has said that RSS has nothing to do with any of the allegations. “It is saddened by efforts of a section of media to drag Sangh’s name in this. Illegal activity by anyone must be subjected to impartial probe and guilty punished”, he added. Here is the full text of the press statement:

In the last few days media has been making allegations about certain irregularities in the corporate affairs of some political leaders. These allegations have caused a lot of consternation in the general public. We are deeply saddened by the efforts to drag the Rashtriya Swayamsevak Sangh’s name into these allegations and cast aspersions on an organisation of Sangh’s stature.

Everyone in the country knows that the Sangh has nothing to do with any of these allegations. In fact it has been an article of faith with the RSS that any individual or organisation indulging in any illegal activity must be subjected to impartial probe and all those found guilty should be punished. It must be borne in mind that some of the allegations have been levelled by sections of media only and an authorised agency is yet to look into those allegations. That being the situation it is unfortunate that the discourse on these allegations has turned more and more political.

Fight against corruption should be held at a non-political and non-partisan level. It also should be ensured that the faith and determination of the people of the country is not shaken due to sensationalism and carelessness. That is the expectation from the politicians and media in the country. Otherwise a serious and significant issue like the campaign against corruption will face the danger of loosing its steam. Probably that is the real objective of some selfish elements also.

We appeal to all the concerned to bear these well-meaning principles in mind for the fight against corruption. 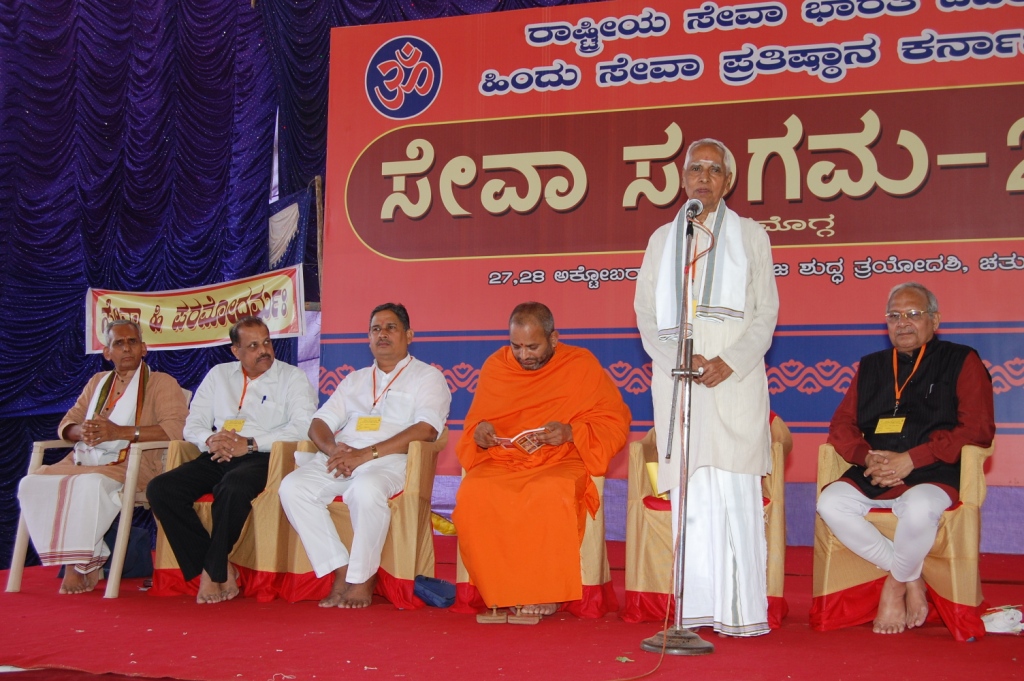