New Delhi November 12, 2012: RSS has distanced itself from the remarks made by its senior ideologue MG Vaidya on BJP, Gadkari and Narendra Modi. RSS leader Ram Madhav said that ‘the views expressed in blog article are the personal views of Sri MG Vaidya, not from organisation’.

Ram Madhav also added that the official statements are made only by those who has such responsibilities in RSS.

RSS has already issued an official press release on the blog issue. Dr. Manmohan Vaidya, Akhil Bharatiya Prachar Pramukh has clarified the same, said ‘the views expressed in blog article are the personal views of Sri MG Vaidya, not from organisation speaking to Times Now.

Speaking to Times Now, MG Vaidya himself clarified that, “the views expressed in my blog article are totally my personal views and not from RSS”. He also said that “the article will not express official views of the RSS. But I will stand by my opinion”. 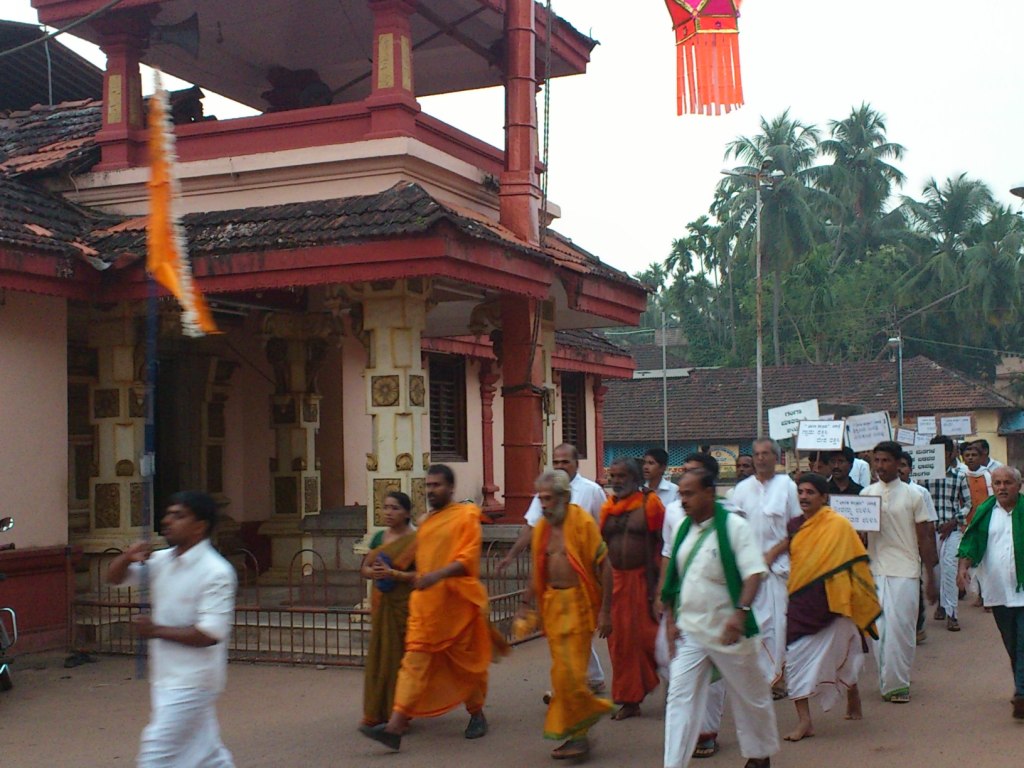