Ranchi, Jharkhand October-4: Rashtriya Swayamsevak Sangh Sarasanghachalak Mohan Madhukar Bhagawat on Thursday said that there was no relation between his party and the Bharatiya Janata Party. “There is a general belief that BJP is of the sangh’s. I tell you it is not true. There is no relation between the two, because the sangh is not in politics. If at all the Sangh wanted to be in politics, then why handover the bridle to others,” Bhagawat asked.

“Swayamsevaks are in all parties. There are more in BJP, but they are also in the Congress and in a communist party in West Bengal. So the BJP is not the Sangh’s, If any party seeks our support on any issue and shows respect to our ideology, we will help them. Our Swayamsevaks are associated with many parties but most of them are in BJP which is a reason for why the RSS has comparatively much closer link with that party,” added Bhagwat.

The RSS Chief,  Mohan Bhagwat was addressing a function and also answering pre-arranged questions through SMSes and emails.

“The fundamentals of the RSS are based on values, morals, service to the nation, adhering to truth and building up a society based on unity, harmony and happiness,” said Mohan Bhagwat.

Laying the blame on political parties for politicising the issue and dividing society, Bhagwat said that the differences could be resolved by intervention of intellectuals and mutual dialogue. He appealed to the common people to get associated with Sangh for two years of their life for having an opinion. “No one could be explained the taste of sugar unless he or she tastes it and there is no bondage in Sangh. One is free to come and go so I would appeal to everyone to understand the nationalist ideology instead of believing on myths,” he said.

“RSS believes in nation building and is openly supporting every movement against corruption but our support is getting divided because of three distinct movements taking place at the same time,” he said. Without taking names of Anna Hazare, Arwind Kejriwal and Baba Ramdev, Bhagwat said that RSS has spared at least two lakh swayam sevaks to participate in these movements. “If these three crusaders come on one platform, our support will be intensified,” he said.

On infiltration by Bangladeshies, Mohan Bhagawat blamed it on vote bank politics.

“This can be stopped if bribes are not taken for enrolling Bangladeshis and giving them ration cards and enrolling them in voters list,” he said.

On reports of Hindus in Pakistan crossing over to India following alleged persecution there, Bhagawat asked the people to treat them as guests and send them off when conditions became conducive in their country.

Responding to a query put by a few Muslims present in the auditorium why RSS was not popular among them,  Bhagawat welcomed them and invited them to join the RSS. (Inputs from Rediff.com, TOI, Jagranpost and VSK Jharkhand)

Find the detailed report of Mohan Bhagwat’s address at Ranchi: 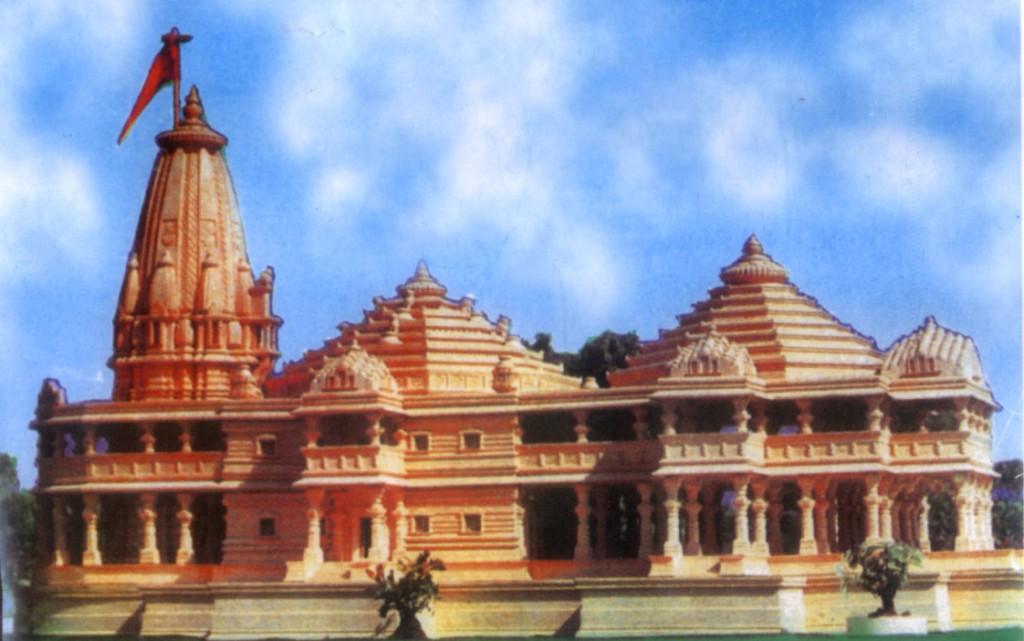