For CNN-IBN, it is the 2nd time they quietly removed a news article in 9 days, without any apology. The first one was for Sushma Swaraj and now for Mohan BhagawaT.

Later it was found to be a fake news, as the news disappeared from news websites which published earlier, following the exposure by Bangalore based tweeples.

Mon Mar 5 , 2012
NEWS IN BRIEF – MARCH 05, 2012 1. PMO to take call on fuel efficiency norms : New Delhi: The Prime Minister’s Office will decide whether the country will have fuel efficiency standards for cars or not. After four years of wrangling and a final draft policy being prepared, the decision has been […] 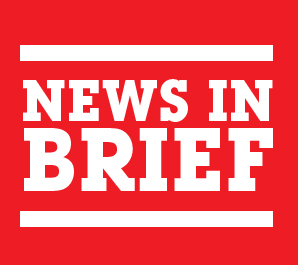