Began on April 20th, the camp was held for 20 days. Swayamsevaks who already got a week long training in a previous camp called ITC are selected to participate in Sangha Shiksha Varg-2012.

From different district of Southern Karnataka more than 1126 swayamsevaks participated. This number is ever highest as far as Sangh Shiksha Varg-2012 in Karnataka is concerned.

May 19: A talk on "Drought Management and Water Conservation" at Bangalore

Sun May 13 , 2012
Bangalore: Bharatiya Janata Party of Karnataka’s Water Management Cell has organised a lecture program on “Drought Management and Water Conservation”  on Saturday, 19 May 2012 at 5 p.m at Bangalore. Venue: “Manthan”, 3rd Floor, State BJP Office, Jagannath Bhavan, near Kaadumallesha Temple, Malleswaram, Bangalore. About the talk: Progress of mankind has not […] 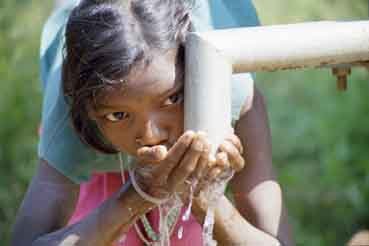