Rajesh Asher, a professional Chartered accountant, a Swayamsevak hails from Chembur in Mumbai. He went to Antarctica along with team, reached the Southern Pole Thursday late Night. At 2.02 am early morning of Friday, Rajesh Asar went to unfurl the Bhagawadwaj, the saffron flag. Later he enchanted the RSS prayer, ‘Namasate Sada Vatsale Mathrubhoome’.

( We are waiting for a Photo from South Pole, as soon as we get, we will Publish it- Editor)

Dec 16:Vijay Diwas to be observed at Bangalore 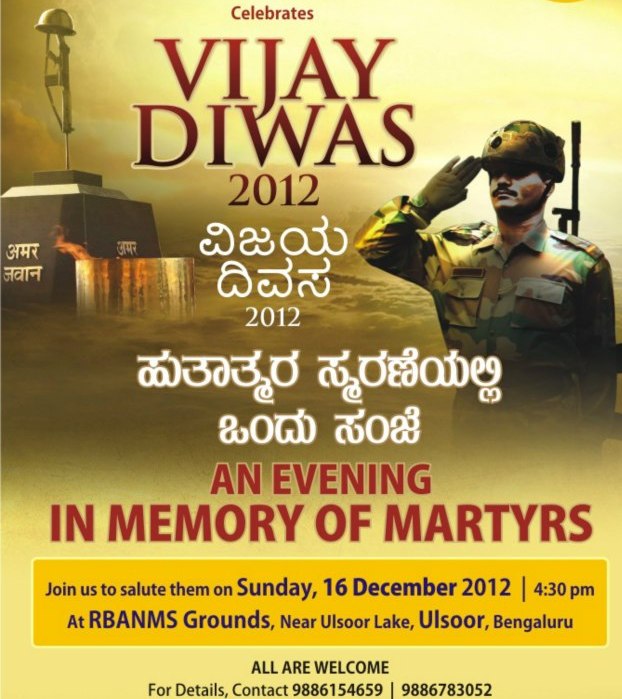