More than 1200 Social workers of different walks of life from nook and corners of the country will be participating in the meeting.

Last summer in 2011, the ABPS was held at Puttur of Southern Karnataka. 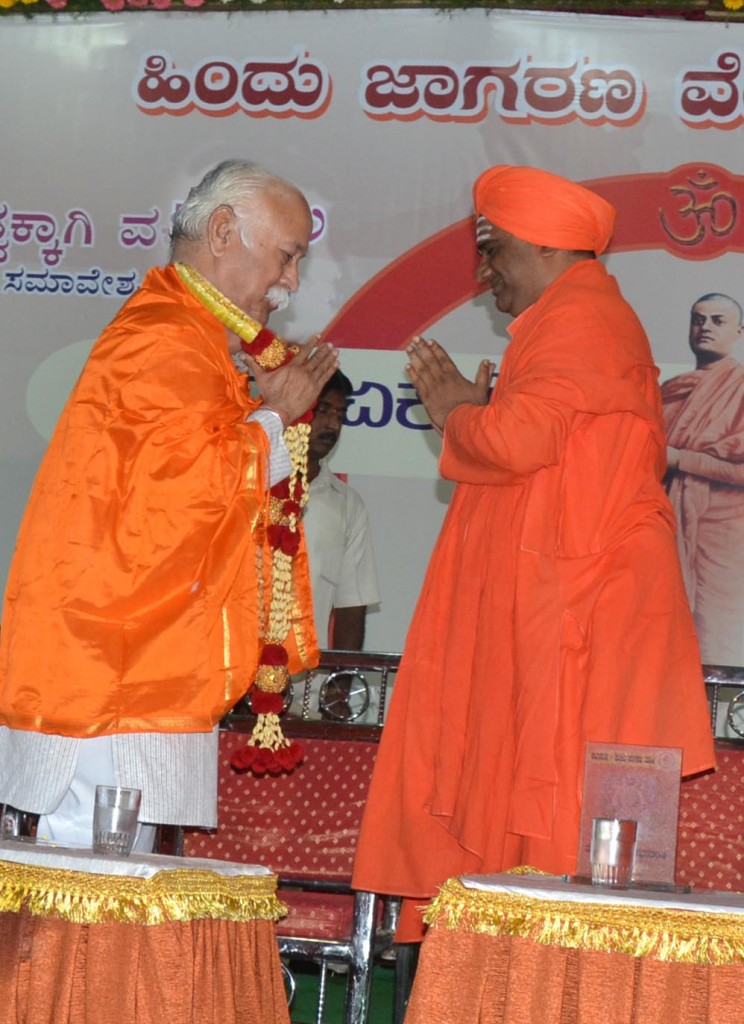