New Delhi Nov-23, 2012: The Rashtriya Swayamsevak Sangh (RSS) and the Vishwa Hindu Parishad (VHP) are jointly organising a sant sammelan in Ayodhya on Monday to remind them about the issue of construction of Ram Mandir and update the

m on the steps being taken by both organisations in that direction. VHP patron Ashok Singhal as well as head of Ram Janmbhoomi Nyas Mahant Nritya Gopal Das will address the saints at Karsevakpuram, located around 1.5-km from the disputed site of Ram Janmbhoomi. Organisers are expecting a gathering of more than 2,000 saints.

November 26 has been chosen for the sammelan as saints from across the country have assembled in Ayodhya these days for the Parikrama which started on Wednesday. The saints will stay there till Kartik Purnima on November 28.

“The sammelan in Ayodhya on Monday is being organised to make saints aware of the ongoing programmes of VHP and remind them about the Ram Temple issue and appeal to them to remain united for it,” said Triloki Nath Pandey, a VHP leader.

Pandey said that VHP will be organising a grand sammelan of saints during the Kumbh in Allahabad on February 7 where the issue of Ram Temple will be discussed and an important strategy would be chalked out for reviving the issue.

RSS district convener Vikrama Prasad Pandey said that the saints in the past few years had got divided over different issues. “The sammelan is to reunite the saints on this issue,” Pandey said.

RSS Zila Pracharak Dinesh said that the Sangh will propose a programme in the sammelan to create awareness in public about significance of the Ram Janmbhoomi for Hindus and alleged moves by the state as well as Centre to give land to Muslims for making a mosque.

“We have planned to start a three-month awareness drive in villages inside a 30-km radius of Ram Janmbhoomi. The target will be to make at least 10 supporters in each gram sabha who could assemble at the disputed site if the government makes any change there in favour of Muslims,” he said. 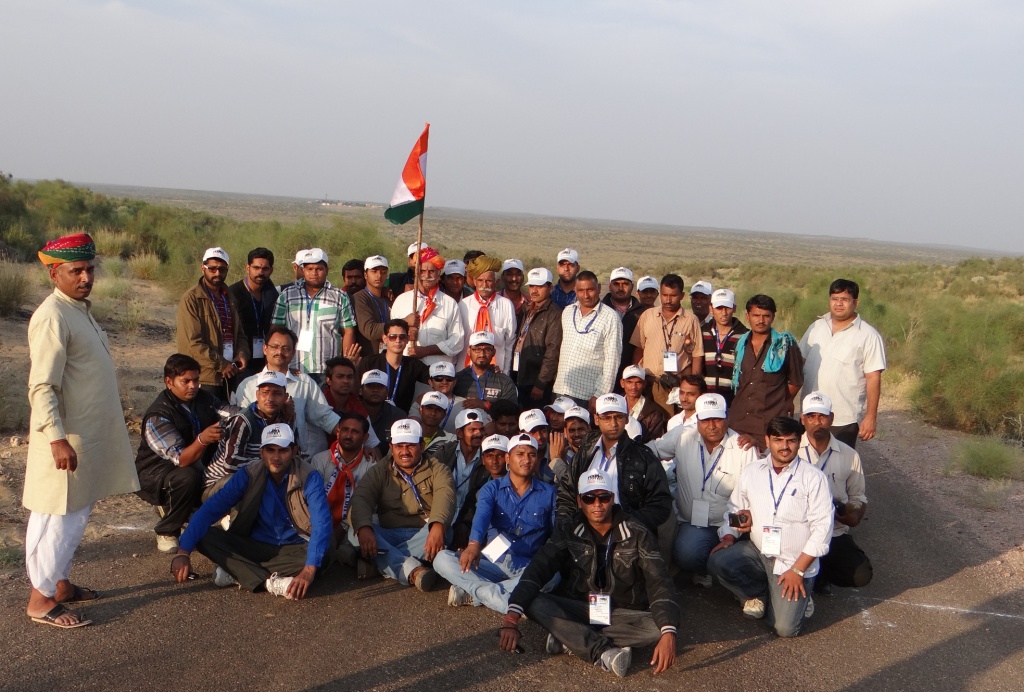