Shimoga Karnataka October 27: Jointly organised by Rashtriya Seva Bharati and Hindu Seva Pratishtan, 2 day conclave ‘SEVA SANGAMA-2012’ inaugurated this morning at Shimoga. Seva Sangama is a 2-day conference  to be held October 27 and 28, in which more than different Seva Organisations of Karnataka are participating.

Seva Sangama-2012 was inaugurated by Sri Prasannanatha Swaniji of Adichunchungiri Mutt in Shimoga. Swamiji spoke on the need to preserve dharma via seva by quoting examples of lessons from Ramayana, Mahabharata, vedas and Upanishads. He recalled his early association with RSS and it’s activities in Shivamogga.

Speasking on the occasion, Director of Hindu Seva Pratishtan Karnatka, ShridharSagar stressed on the fact that Seva needs to reach the remotest parts of and generate volunteers from local populace. He praised AdiChunchunagirimuttas for years of constant support towards Sangha and it’s activities.

Following citizens were felicitated for their exemplary Seva work.

2)      ‘Goodluck’ Eshwariah of Kashipur, Shivamogga but a native of Mysuru – He has been involved in treatment of physically challenged and destitute. He has also managed to get 8 organ donations so far

3)      Dr Suresh Hanagawadi – Being a hemophilic patient himself has done extensive research on hemophilia and has established Karnataka Hemophilia society for treatment of hemophilic patients. Has successfully treated more than 1000 patients with aid of low cost medicines. His booklet Kusumanjali was distributed to all participants of sangama.

4)      G PrabhakarBelipara – A person who himself struggled to make ends meet as a kid is today successfully running an anathashrama. He is also a successful snake catcher. Has managed to catch 16423 cobras, 43 king cobra and 7 pythons and release them into the wild ensuring no harm to them

RSS pracharak Su Ramanna’s addressed during the inauguration of Pradarshini (Exhibition),  lamented on the present state of colonial mindset still existing among politicians. He lamented on the Govt still insisting on subsidy dole outs thanks to their socialistic mindset and the shameful existence of Govt on foreign money (FDI etc). Ramanna urged sevaorganisations to depend less on Govt aid and foreign donations and Called for enhancing the seva dharma among Indian citizens. 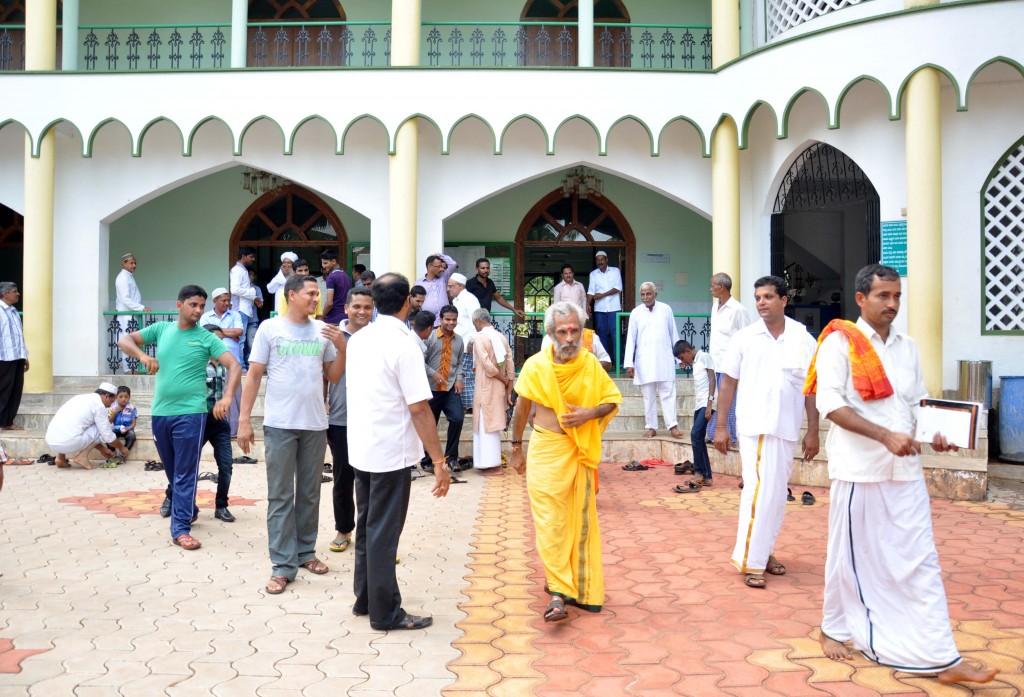