Karnavati (Ahmedabad), December 3, 2012: Over 100 years old Bhagwan Shriram Temple in Pakistan was razed to ground along with over 40 houses of Hindus around it. In Sindh province of Pakistan, Hindus had approached the court against

the builder’s efforts to demolish the Shriram Temple & the court had granted stay. Yet the builder in connivance of Govt officials demolished the temple & Hindu houses looting precious ancient jewelry of the temple. Hindus have protested in front of Karachi Press Club.

VHP International Working President Dr Pravin Togadia reacted, “It is the same Babur mentality which gets them demolish Hindu temples. It was Ayodhya then where Babur demolished Bhagwan Shriram’s birth place temple & now it is Pakistan. This is not the first time that Pakistan has encouraged such an act against Hindus. Thousands of ancient temples have already been razed to ground in Pakistan & Kashmir since past many decades & Hindus are being victimized brutally. Recently thousands of Hindus were hoarded out of Pakistan. After reaching Bharat at Wagha border & in Rajasthan as well, Govt of India has not helped them in anyways. VHP has been running relief camps for them along with other Hindu organizations. Now razing Bhagwan Shriram temple in Pakistan again is a blatant slap on the face of Indian Govt who in the name of peace & love is holing Cricket matches with Pakistan issuing 3000 visas to Pakistanis. Indian Govt is turning purposeful blind eye to temple demolitions, rapes of Hindu girls. Forcible conversions, abductions coupled with extortions & forcing Hindus to run away to Bharat.”

1. Indian Govt should immediately sever all relations with Pakistan – be it Trade, sports or any other.

2. Atrocities on Hindus in Pakistan is an international issue of Human Rights violation. Govt of India as well as Human Rights groups should immediately take this up with the International Courts & with the UN. VHP has already taken it up & plans to intensify democratic protests.

3. Govt of India should prevail on Pakistan to rebuild all demolished temples & get an international treaty signed by Pakistan not to touch any other temple anymore.

Dr Togadia further said, “Injustice to Hindus in Pakistan has reached to its utmost levels now. Hindus in Pakistan are vulnerable whereas Muslims in Bharat are being wooed & helped by Indian govt for votes. Only hanging Kasab is not enough; the terror that Pakistan has been forcing on to Hindus there should also be strictly handled by the Indian Govt. Hindus in Bharat & in the world have been extremely upset about these atrocities. Peace & good relations are not the responsibility only of Hindus in Bharat when fellow Hindus are being brutalized in Pakistan & both Govts need to understand it. The judiciaries that take suo motto notes of complaints of Muslims in Bharat should also need to open their eyes to such blatant terror to Hindus in Pakistan. VHP will protest against Bhagwan Shriram temple demolition in Pakistan & if the Govt of India does not get it rebuilt in a fortnight, then there could be nation-wide democratic demonstrations.” 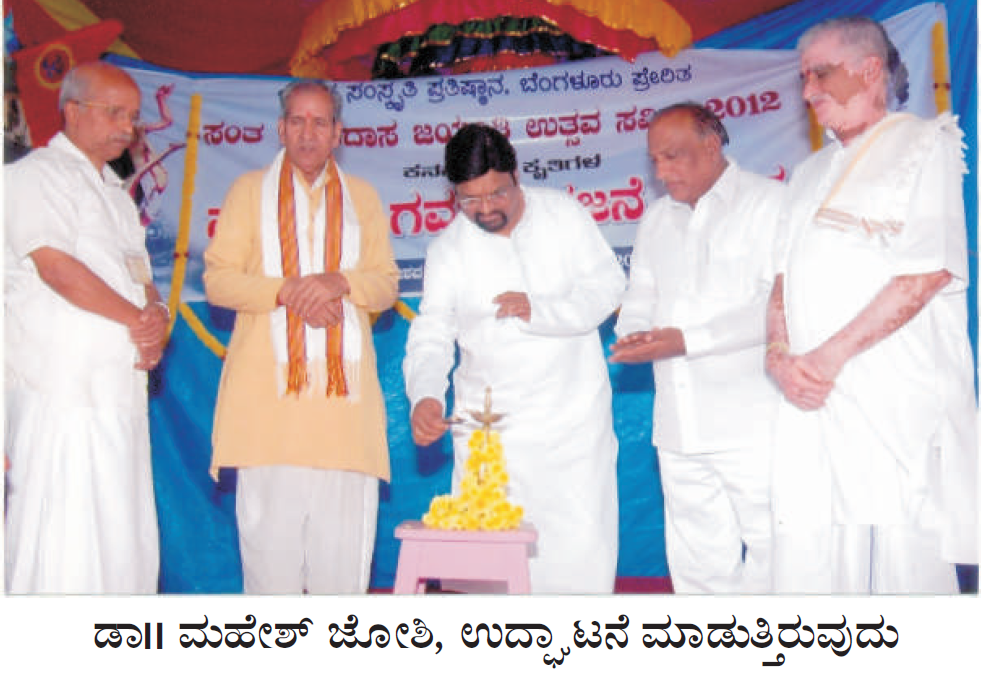