Clouds of suspicion created by the media were melted through this press statement. Earlier media created a myth that Sanghparivar and VHP is against Narendra Modi.

Fri Dec 21 , 2012
Below given an image, can be used for Vivekananda-150 celebrations as flex and banners. CLICK and DOWNLAD: (Please wait till the image completely opens, as the file size is more.) email facebook twitter google+ WhatsApp 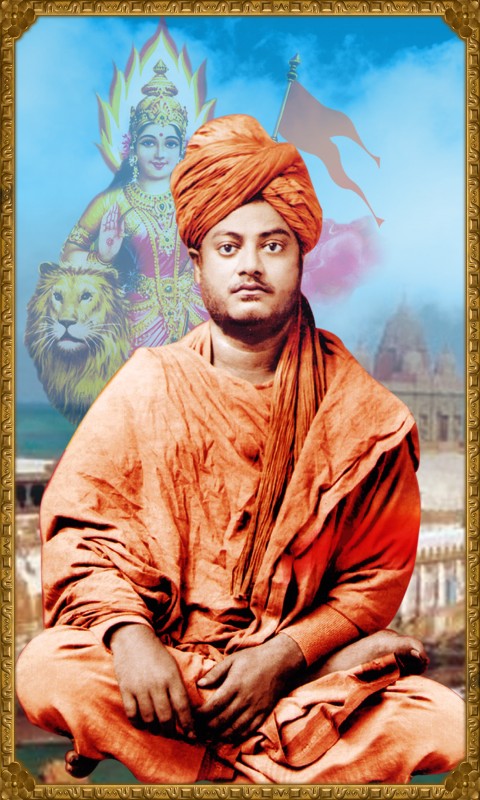