52 delegates from 7 countries are participating in this Varg. An exhibition show causing ancient Hindu Tradition, India’s achievements in Science and Technology, Seva activities by RSS, is also arranged.

Rashtra Sevika Samiti is a Rashtriya Swayamsevak Sangh initiative, began at Maharsahtra in 1936. Now its activities are undergoing in 34 countries, aimed to unite Hindu Woman across the globe and educate them to protect and preserve the values of Hinduism. In India, Rashtra Sevika Samiti has over 5000 Shakhas (Branches).

Vishwa Samithi Siksha Varg: (The program list in general which is open for all)

Important Adhikaris who will be present or Visit the shibir: 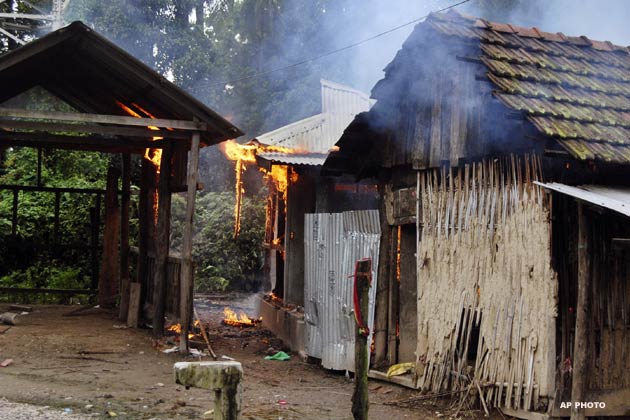