India has earned the sobriquet ‘Soft State’ due to its handling of terrorism and hostile neighbours over the years. After the hanging of Ajmal Kasab, the terrorist responsible for Mumbai attacks in 2008, some commentators opined that India has now shed the image of a Soft State. Is it true?

There is no denying the fact that the decision of the Government to hang Kasab after his mercy plea was rejected by Hon’ President Sri Pranab Mukharjee has certainly given a sense of relief to the people of the country. After all we brought one dreaded terrorist to justice, they felt. The Government, and especially Shri Pranab Mukharjee, must be complimented for their swiftness and boldness.

However it will be premature to conclude that we have shed the Soft State tag completely. Actually it is not about just a couple of decisions. Demands have arisen, correctly, that the other dreaded terrorist who was responsible for the carnage at the Parliament building in 2001,Afzal Guru, be also executed immediately. His mercy plea is pending before the President at the moment. The nation hopes that Afzal Guru too will join Kasab soon.

But these decisions are in a way inevitable ones. The judicial process was duly completed and the Government is only expected to follow the procedures in these cases.

But for us to change our image we need to do a lot more. The opposite to Soft State is not Hard or Harsh State. What we need is a Stern State, a polity that betrays zero tolerance to attacks on its sovereignty, dignity and integrity.

Countries like Israel, USA and even Russia display such attitude. It is in their culture. Israel is by culture driven by fight back instinct. It is not ‘teeth for teeth’ with them; ‘for one tooth, the entire jaw’. That is the reason why in spite of being surrounded by the enemy 5 times larger in terms of demography and military strength and sworn to wipe out Israel from the map of the world, they not only merely survive, but lead a life of strength, courage and pragmatism.

India is driven by an instinct of compromise. We may pay lip sympathy to Gaza by asking Israel not to use disproportionate force; but one has to be on the other side of the Gaza border to understand what it means to be a target of Hamas terrorism. Everything is fair in love and war, they say. We ourselves were victims of excessive softness in 1962 when waves and waves of Chinese soldiers had invaded our territory outnumbering our soldiers by 1:6. Excessive force argument doesn’t have any merit in a war; and Israel is in a perpetual war.

In USA, terrorists are tried in military courts and punished swiftly. Mind you, USA is one of the world’s leading democracies. Russia cannot claim that honour, but when it comes to handling terror, Putin had demonstrated extreme commitment when he carpet-bombed Chechnya relentlessly for a month to finish off Islamic terrorism once and for all on Russian soil.

Our real problem lies in the lack of that courage and determination. We are driven by a romanticist attitude of peace, love etc when what we actually need is a strategic culture. When Nehru proposed Panchsheel – five principles for peaceful coexistence – to Chou En-lai, Mao retorted by saying what we needed was ‘armed coexistence’.

That is what is meant the strategic cultural difference in thinking. It is not about any doctrine alone. It is more about the culture. We simply don’t have it. The last known leader to have thought in terms of a comprehensive strategic cultural doctrine was Chanakya when he asked the ruler of Patna to go and befriend the rulers of the Republics in today’s Afghan-Iran border thousands of miles away. There were kings like Shivaji who had used strategic wars to secure their kingdoms, but a strategic doctrine leading to a strategic culture was last developed by Chanakya in Artha Shastra, which we no longer follow.

Let me give you a simple example to buttress my point: in order to secure its borders from the Mongol invaders in the North the Qing dynasty in China had built the Great Wall of China – a thousands-of-km-long wall around its central territory after 13th Century. India was invaded by successive waves of hordes for more than 2000 years through one mountain pass called the Khyber Pass. Why has no Indian king ever thought of sealing that pass to prevent the invasions?

That is where the difference in strategic cultures stands. That is why we can’t even seal our borders with Bangladesh. Even if we post our BSF men there, we give them clear orders that they cannot fire on the infiltrators even at night.

For us to really shed off this Soft State image we need to transform our cultural outlook about our security, sovereignty and national honour. We need a new strategic culture in our country. 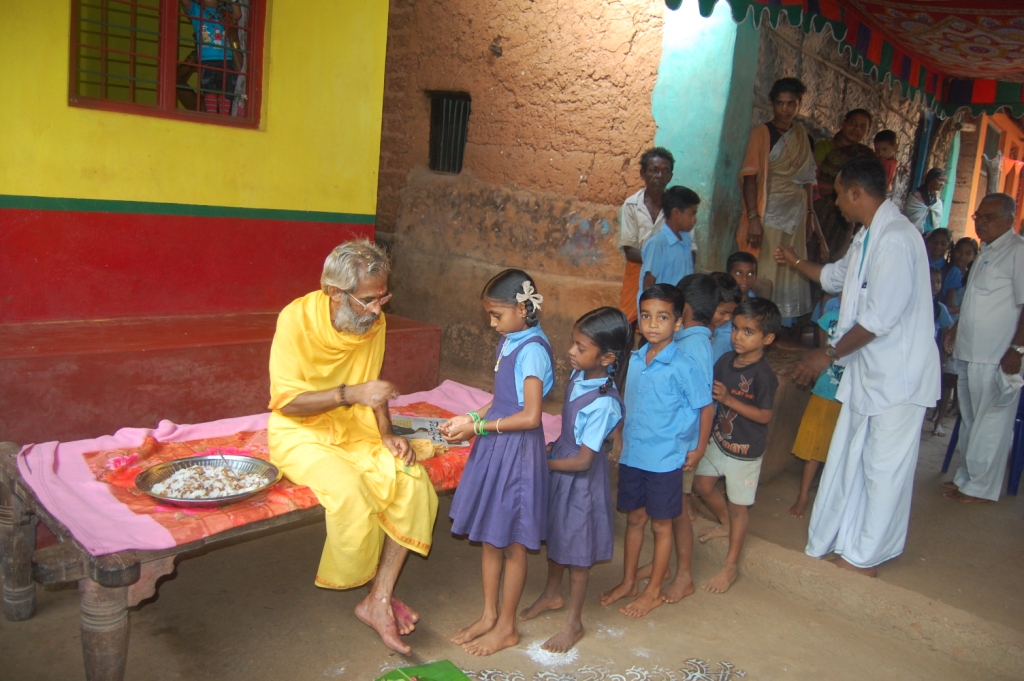