Hubli Jan 29:In his presidential speech veteran scientist L.G. Dr V J Sundaram said “India got political freedom in 1947, but it was not economical. We had problem in several sectors, later we successfully achieved green revolution, white revolution and technological revolution. India has proved its potentiality in technology; our missile technology is one of the best on the world. In construction of Pruthvi Missile, I realised the strength of India being its project director”. 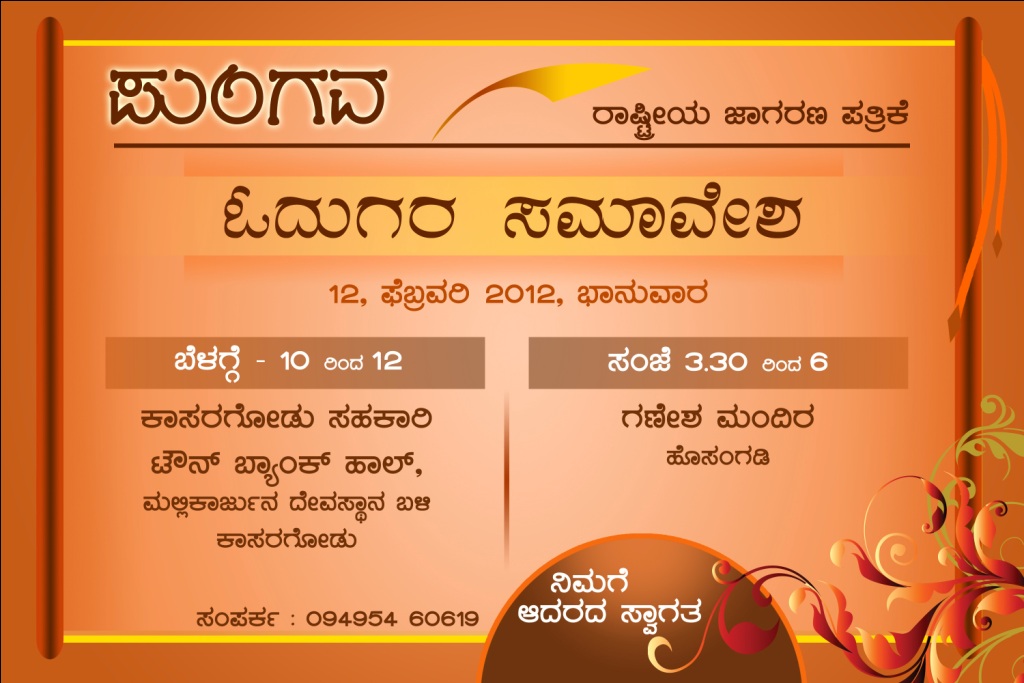