England may no longer be a Christian country by 2030: Studies

Mon Mar 12 , 2012
LONDON: Britain may no longer be a Christian country by 2030 as the number of non-believers is set to overtake the number of Christians, a media report said. Christianity is losing more than half a million believers every year, while the count of atheists and agnostics is going up by […] 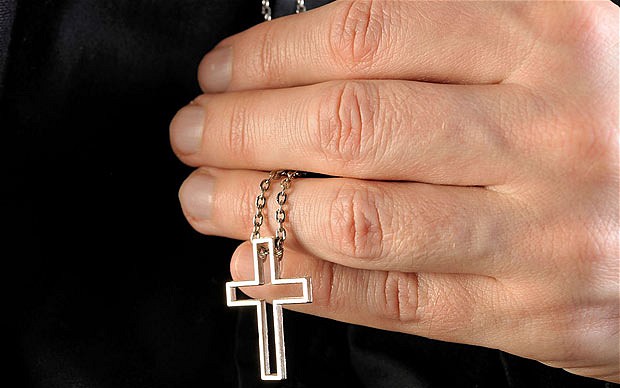