1. Pawar asks Sonia for consensus candidate, Lalu Pitches For Ansari As Next Prez: New Delhi: The Congress on Wednesday started consultations over the presidential elections, with agriculture minister and NCP boss Sharad Pawar telling Sonia Gandhi that UPA’s nominee for the post should be someone around whom consensus can be crafted. [TOI p9]

poll round the corner, meetings between different stakeholders – key

political leaders and possible candidates – is gaining momentum. All big

ratings agency Standard & Poor’s on Wednesday revised the outlook on

down that could adversely affect the way foreign investors view India.

numbers. It also cites the high fiscal deficit, a growing debt burden and the

4. Maoists to free MLA as he agrees to quit: Bhubaneswar: Opening a

new chapter in abduction demands, Maoists in Odisha said on

Thursday since he had agreed to their demand to quit from the assembly.

This is in addition to the demand for release of Maoists from state jails.

Wednesday said that diplomatic channels would be used to make

“substantive preparations” for a visit by Prime Minister Manmohan Singh

to Pakistan. This is a reiteration of New Delhi’s position that Singh will visit

Islamabad only if it yields a substantive outcome.[IE p3]

paralysis within the UPA, differences between the Government and the

Congress, lack of decision-making powers with Prime Minister and

Sun Apr 29 , 2012
MANGALORE:  The management of St Aloysius College,  one among  Karnataka’s reputed-autonomous educational institution, has decided to ban burqa from this academic year. The college has banned women students from wearing the burqa in classrooms, laying down the law in its prospectus. The diktat that is likely to trigger a debate criss-crossing […] 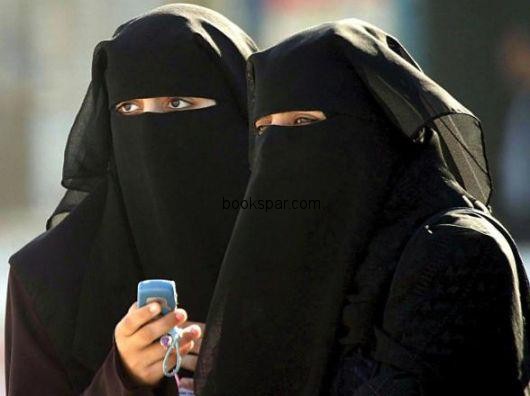