There’s a shortfall of five lakh cops against sanctioned vacancies in India.

almost three cops per VIP. That, in turn, leaves hardly any policemen to

safeguard lesser mortals — one cop for every 761 citizens, to be precise.

Supply To OVL: New Delhi: Responding to the ongoing conflict between

Sudan and less than one year-old South Sudan, India has appointed a

to India’s pursuit of oil and other hydrocarbon resources in Africa.[TOI p1]

unease due to his certain remarks, former national security adviser

leave” and not sacked.[TOI p9]

Rishi, under the scanner for alleged irregularities in the Rs 5,000-crore

Tatra-BEML deal, from leaving India. Lookout notices have been issued at

all airports, exit points and major ports to ensure that the London-based

NRI businessman does not leave the country.[IE p1]

(CPSEs) which, if implemented, will see its role being transformed from an

active promoter to a professional portfolio manager or a venture capitalist,

with the twin objectives of managing investments and deciding which

outfit’s diversionary tactics. In fact, the government had recently informed

Parliament that the militant group continues to remain active in the Valley.

7. Anna to take part in Ramdev June 3 dharna : Pune :Even as Yoga

does not leave India:NEW DELHI : The Central Bureau of Investigation

chairman of the UK-based $800-million Vectra Group, from moving out of

version was rejected by a House panel for Centre’s ‘piecemeal

approach’: NEW DELHI : Two years after it was rejected by a

parliamentary standing committee with a stinging critique, the Ministry of

Road Transport and Highways has decided to give another push to

National Road Safety and Traffic Management Board Bill in the new

of words between the government and Team Anna intensified on Sunday

with Union minister Virbhadra Singh threatening to file a criminal

defamation suit against Arvind Kejriwal for “maligning” him and the activist

bluntly refusing to apologise for his remarks.[HT p8]

Advani on Sunday welcomed the election commission’s (EC) decision to

scrap the Jharkhand Rajya Sabha polls after R2.15crore was seized from

a car belonging to the brother of an independent candidate.[HT p8]

Speaker Purno A Sangma said one of the problems facing Indian

Sabha. Singh is a member of the Rajya Sabha. [TOI p8]

Delhi: With an eye on 2014 elections and key states like Uttar Pradesh

and Rajasthan could play at the hustings, the Centre plans to award

almost 5,000 km highways projects in these two states during the current

financing the 2009 general elections and the Andhra Pradesh Assembly

17. RTE Ready, States Have to Implement it: Sibal: NEW DELHI : As the

governments to deliver on the promise of universal elementary

crore by entrusting to a private company the computerisation project to

: The Left’s ‘stagnation and decline’ has been questioned by senior CPI

leader Gurudas Dasgupta. He has proposed an alternative to his party’s

draft political resolution at its recently-concluded party congress in Patna,

Sunday. The Congress veteran was minister in the Indira Gandhi and

21. Zardari to visit Ajmer next week on ‘private’ trip : Ajmer: The district

Zardari, who is likely to offer prayers at the dargah of Khwaja Moinuddin

Chisti on April 8. Asif Ali Zardari The entire dargah area is likely to be

cleared of other devotees during Zardari’s visit. Only khadims will be

allowed inside the shrine during Zardari’s visit. [TOI p1]

has said that Pradesh Congress president Nand Kumar Patel has

now looking beyond the possibility that defence ministry official Yashkar

Sinha committed suicide after strangling his wife, Archana Sharma, even

leader LK Advani on Sunday lauded the Election Commission for

scrapping the election for two Rajya Sabha seats from Jharkhand. The

EC’s decision came following several complaints about use of money

power and the recovery of Rs 2.1 crore belonging to an independent

candidate. The money was allegedly meant for luring legislators.[Pioneer

Dehradun :After days of dithering in the wake of pressure from several

Bahuguna on Sunday allocated porfolios to his ministers keeping 20

departments, including Home, Power and Industries, with himself.[IE p4]’

Tamil Nadu died in a road accident in Pudukkottai district on Sunday,

am. The driver and another person present in the jeep died too.[IE p7]

Cabinet? Sources said the Chief minister is keen on shedding some key

departments of the 21 he is holding now.[AA p2]

Narendra Modi may change his Assembly seat in the upcoming elections,

according to Congress feed back. But the Gujarat BJP leaders neither

denied nor confirmed the speculation about Mr Modi’s Assembly seat,

suggesting it is too early to talk about it. [AA p2]

30. Gujarat won’t be another UP : Cong : New Delhi :Congress leaders are

upcoming state Assembly polls. This is because Chief Minister Narendra

Modi will be on a slippery path.[AA p2]

1,750 fire extinguishers, the Comptroller and Auditor General (CAG) of

campaign for civic elections on Sunday with a blistering attack on

Congress on the issue of corruption. From posters, hoardings, TV ads,

34. Stay in line or get expelled: Congress, BJP crack whip on rebel

them withdraw their nominations, both the Congress and the BJP have

decided to take strict action against them. To send a message that

indiscipline would not be tolerated, senior leaders of the two major political

parties said that the “strictest possible action” would be taken against

35. Rebels unite to wreck BJP: New Delhi: It is going to be a tough

municipal election for BJP as it battles the enemy within. Nearly 25 rebel

36. Home loan rate cuts only for new buyers: New Delhi: When it comes

and raise rates for all and sundry. However, in case of reduction, the

election, setting the stage for her to take public office for the first time.[TOI 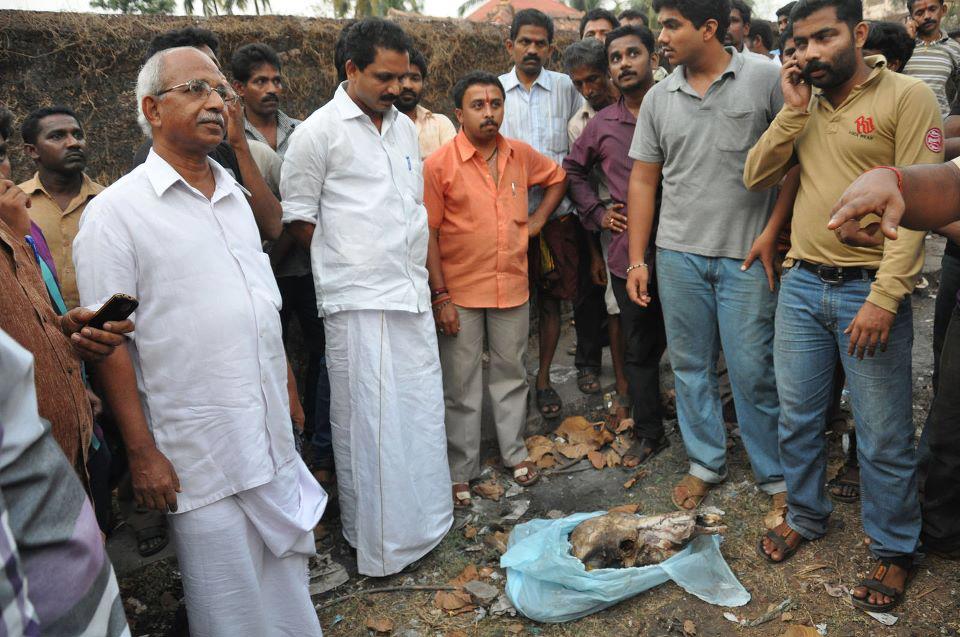