1. Cong-NCP ties get shakier as Pawar, Patel skip Cabinet meet, Duo Snub PM As Seating Tiff Deepens: New Delhi: Relations between the Congress and the NCP appeared to be at tipping point on Thursday after Sharad Pawar and his close associate Praful Patel stuck to their protest over the NCP chief being denied the no.2 seat in the Cabinet and stayed away from its deliberations. [TOI p1]

Congress Party representatives in the Union Cabinet offered to resign.

According to a Cabinet minister, agriculture minister Sharad Pawar and

3. Russia, China use veto for Syria : New Delhi : Russia and China on

Thursday vetoed a new U.N. Security Council resolution that would have

Syria, while India was among the 11 countries that voted in favour.[The

5. on Sunday : NEW DELHI : In the course of the seven-hours of polling to

voted. Though the results will only be announced on Sunday, UPA’s

: For a few weeks before he stepped down as finance minister to formally

join the presidential contest, Pranab Mukherjee took care not to clear any

important files, following a time-honoured ministerial tradition of not lading

successors with the burden of one’s decisions.[ET p1]

7. At home, Pranab tracks poll : New Delhi : Among all the elections he

has fought in his political career, the presidential poll is perhaps the

or his competitor, Opposition-backed PA Sangma, as the UPA secured

support even from a part of the Opposition camp.[HT p10]

Maharashtra Navnirman Sena abstained from voting in the Presidential

poll on Thursday. The Congress had made overtures to Mr. Thackeray on

the 12 MNS legislators to back UPA presidential candidate Pranab

projection as the party’s prime ministerial candidate in the 2014 elections.

to implement pending reforms and hit out at the Opposition, media and

some ruling party members for blaming Singh for India’s economic

Thiruvananthapuram : CPM top bosses, meeting in Delhi from Friday to

discuss Kerala-specific issues, are likely to take disciplinary action against

veteran leader VS Achuthanandan for his “anti-party activities”. [HT p13]

play a bigger role in politics. He said the exact contours of Gandhi’s

involvement and position in the party/government has not been decided.

14. Rahul could get party’s VP post : New Delhi: A change of assignments

affairs before taking on Gujarat CM Narendra Modi in the state polls. [TOI

First Marked His Vote For Sangma: New Delhi: The presidential poll on

Thursday, which saw over 72% of MPs and MLAs casting their votes, was

Yadav, who ticked a ballot in favour of opposition nominee P A Sangma,

only to tear the paper and vote for UPA’s Pranab Mukherjee. [TOI p13]

Kejriwal emerging as the new face of India Against Corruption? It seems

so, as the organisation is planning to recreate the magic of its lokpal show

government would probe the allegation that HSBC India staff had violated

secretary RK Singh. He also asked the Indian ambassador to the US,

Nirupama Rao, to get more information on the probe being carried out by

the US Senate, which found that the British bank’s anti-money laundering

19. It will be a misfortune if Pranab is elected : New Delhi : Calling it a ‘Do

team is trying to recreate last year’s magic in its fight for a strong Lokpal.

But this time, at the protest at Jantar Mantar from July 25, there will be two

major changes: Arvind Kejriwal, along with Manish Sisodia and Gopal

Rai, will be on an indefinite fast.[HT p3]

26/11 attacks ayear before the actual strike, with Lashkar chief Hafiz

Abhishek Verma, held a formal meeting with the top brass of the ministry

of defence. She was there as India’s representative of Sig Sauer, the

American firm specializing in small arms, and was accompanied by other

foreign colleagues. It is not known if she had met MoD officials on other

22. Court gives explicit photos of Verma to CBI: New Delhi: A set of

documents on alleged arms dealer Abhishek Verma and his associates

autonomy by enhancing the proposed Lokpal’s role in key appointments

like those of director, head of prosecution and lawyers who represent the

stoned his motorcade, burnt his effigy, pulled down his hoardings and

Gurgaon : The man burnt to death in an attack by workers at automobile

central government a say in their functioning.[IE p3]

Mumbai : In sharp contrast to the Ministry of Defence’s stand on the

height and proximity to a defence area.[IE p5]

Delhi : The BJP on Thursday made light of Rahul Gandhi’s comments on

will end all speculation about his capacity, his administrative and political

ability that many have wanted to see.[Pioneer Daily p5]

Court, pleading against the declaration of the result of the DNA test

election at Old Secretariat ended peacefully. Among 70 members in the

Delhi Legislative Assembly, two could not exercise their franchise in the

Bharat Singh could not vote in the election.[The Tribune p3]

MLA Says Sentiments Must Be Respected: New Delhi: The

“unauthorised” construction work on a mosque being built on the 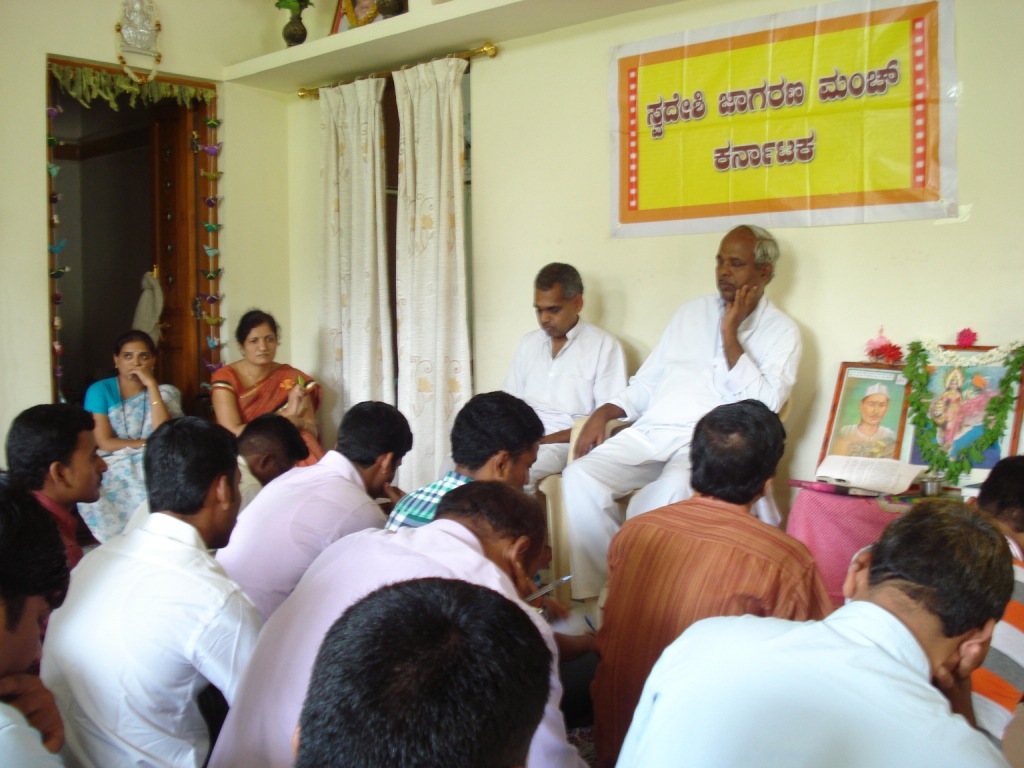