By Girish Ganguly in India Wires

A mob of around 500 muslims recently attacked a group of Animal Rights activists, Police and RSS Volunteers in Bangalore. Nearly 15 RSS activists, other Hindu leaders and activists from Animal Protection forum were injured in an attack at Muslim dense Islampur area near HAL at Bangalore. Vehicles of the activists & Police were damaged, set to fire & burnt.

The insane mob attacked the brave female activist Joshine Antony & others with stones, glass pieces. Joshine Antony was molested by the mob and her clothes were torn . All the violence happened in front of the police who were outnumbered & were just trying to save themselves. After the violence the activists who were seriously injured were admitted to Chinmaya Hospital. On recovering they came to register a complaint with fresh allegations on how the activists were attacked and a female activist was molested. Police denied to take another complaint saying one suo moto complaint already existed and they cannot take another complaint.

The entire episode which unfolded had many aspects in it. One, this was an attack on Animal Rights activists. Two, it was an attack on Hindus who consider Cow to be sacred. Three, a brave woman activist was molested in front of the police and police did not even take a complaint. Four, the careless approach of Police when it comes to handling complaints on Animal Trafficking. Five, this incident shows a serious internal security threat as around 500 strong violent mob were able to gather in few minutes. Six , is allowing people of a particular community to get concentrated in few parts of the city a big threat for Law & order? Seven, Media totally ignored this and gave the least coverage.

A suggestion: What could have been done?

RSS could have coordinated with the lawyers in Adhivakta Parishad to take up the matter of the Animal rights activists and ensure proper complaint gets registered according to provisions in law and also to ensure that police act fast and arrest the culprits. VHP volunteers could have organized mass protests all over the state to highlight this attack & demand for stronger law to protect cows. RSS has its Women’s wing called Rastriya Sevika Samithi which could have raised the issue with the State Womens Commission & the Home Minister as to why a Complaint was not taken when a women activist was molested by a mob in front of the police. Sevika Samithi women activists could have sat on dharna & highlight the insensitive way in which Police behaved with a woman activist. RSS could have advised to BJP MLA’s to take up the issue seriously with the government & ensure urgent & proper action is taken from the ruling government. RSS with its minimal presence in media could have highlighted this as an important issue. It could have informed its volunteers serving in media to highlight the issue. Newspapers like Hosa Digantha could have followed up on this issue & should have questioned the Commissioner of Police, Home minister, the Law minister and the Chief Minister as to why such careless attitude was shown by the police & administration when attack happens on Hindus.

After the Islampur attack protests did take place and was attended by members of various Hindu organizations. But question is did it have any major impact? Was it done in time? Was the Women activist allowed to add additional charges in her complaint? Did more arrests happen? Did media channels who show Husband wife fights for weeks & highlight the plight of pub going girls in Mangalore for months talk about the courageous lady animal rights activist Joshine Antony who was molested by muslim mob?

Hindus talk about Sadhvi Pragya who is kept in Jail without charges being filed & accuse government, Seculars. But what have Hindus done for her release? A terrorist Ishrat Jahan got more coverage in media & was sympathized by seculars & Human Rights activists. What prevented leading Hindu organizations & Hindus to proactively pursue the case of Sadhvi Pragya in so many ways?

There are many Hindu organizations in the world today out of which quite a few of them follow the ‘we are secular line’ without realizing India is secular because majority are Hindus.

(Writer is an RTI activist, Active in Social Media) 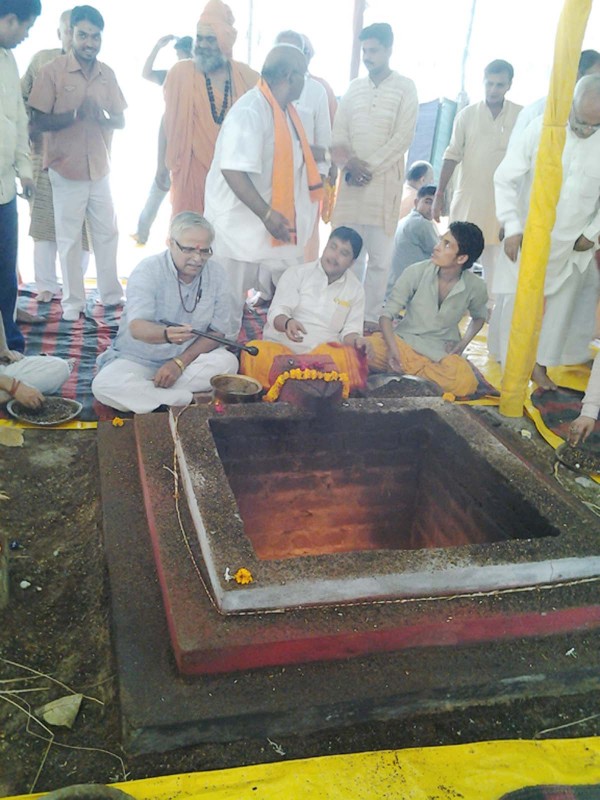