Back to roots – a beautiful journey with a clear destination

We reached the temple inside and took Prashanadam in Bhojanalaya. We waited outside the hall for the Darshana of Shankaracharyaji. About 3:30PM we entered the Ashram of his Holinesses  Pujyasri Sankara Vijayendra Saraswathi Shankaracharya Swamiji. We sat around Swamiji

Sh kashinath Handoo and Sh TN Ganjoo who are helping in collecting old manuscripts and books for reprinting . Swamiji advised us to go for the temple visit around Kanchi and visit the holy places of kamakshi Devi and Ambekeshwar temple. Swamiji instructed two devotees to guide us through the temples. We left for temple darshan with a condition from Swamiji that we will not leave Kanchi without his holiness permission. We visited the Kamaskshi temple first and the Ekambareshwara Shiva temple later. We were provided the complete information and religious importance of each and every part of temple. The marvelous structure of both these temples made us so proud of the Ancient Hindu past.

First we took the Ashirwad of Pujyashri Jayendra Saraswathi Shankaracharya Swamiji. We were introduced as team from KASHMIR and were blessed by his Aashirwaad. After that we went to meet again Pujyasri Sankara Vijayendra Saraswathi Shankaracharya Swamiji. While waiting outside for the Blessing of Shri Vijendra Swarawati we were asked if we want to stay for night so that the arrangements can be made.

We once again as a team were around Swamiji to listen the final message for us.

At the end it was a really a touching moment when each one of us was given a shawl as a blessing. We felt really blessed with the Holy Darshan of the spiritual land of Kanchi and the instructions from Pujyashri Swamiji.

The visit was not only educational but inspirational as well. We are sure it is some good karma of ours that we were blessed to experience this special day. The memories of this would be deep set in heart and mind and would always remind us of our responsibility towards the religion and our culture.

May God give us pave us a way to bring together our community and preserve our culture. We look forward to our next visit to Kanchi to share our progress towards the goal we have chosen for ourselves i;e to be of service to our community and do whatever in our capacity we could do to bring our community together .

Kanchi Kamakoti Peetham is a Hindu monastic institution located in Kanchipuram, Tamil Nadu, one of the fivepancha-bhUta-sthalas (Temples denoting the ‘5 Elements’). It is known formally as Shri Kanchi Kamakoti Peetam, and was founded by the Adi Sankara The head of the mutta is referred to as a “Sankaracharya”, a title that is also applied to the heads of the four Adi Sankara mathas.

The matha’s official history states that it was founded by Adi Sankara and that His Holiness Jayendra Saraswati Swami is the current pontiff – The 69th head in succession, tracing its history back to the fifth century BC. The Kamakoti Peetam however, traditionally refers to Kamakshi referred popularly as Kamakodi. ‘Kamakodi’ is of Tamil origin, referring to Goddess Durga. ‘Kodi’ refers to Durga in the ancient Tamil Sangam literature. Kanchipuram is referred to as Kanchi.

The great Saint Adi Shankaracharya, who hailed from the southern part of the country had travelled to Kashmir, more than two millenniums ago and spread the message of truth, oneness & harmony. The Shankaracharya Hill on which the temple is situated in the heart of Srinagar is a place of great significance to the people of Kashmir and is one of the most important places of pilgrimage for those visiting Kashmir.  The Kashmiri Pandits till date chant in their homes a hymn known as Gauri Dashakam composed by Adi Shankaracharya. History shows age old connection existed between Scholars of Kashmir and Kanchipuram based on available works on Kashmiri Sharada Script. Sarvajna Peetam exists in both the places

One thought on “Kanchi Seer on Kashmiri Pandits: An Experience Shared by Rakesh Koul” 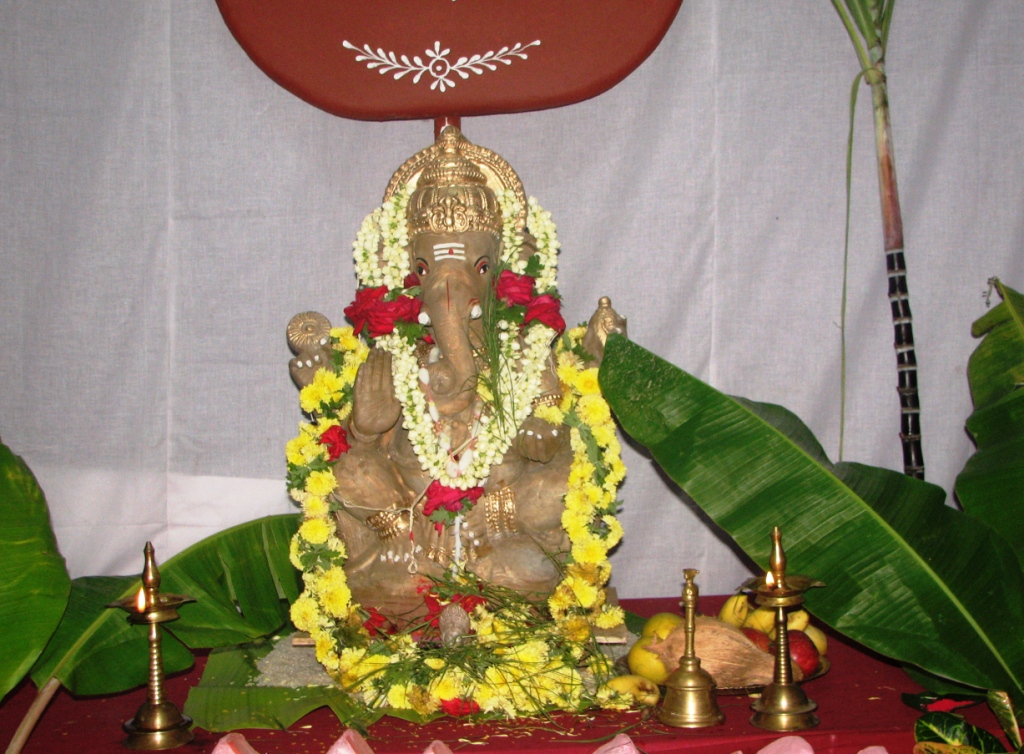