Began on August 9, 2012 from Kanyakumari of Tamilnadu, 65year old RSS Pracharak Sitaram Kedilaya lead Bharat Parikrama Yatra has been aimed at the upliftment of rural life in the villages of India. The Yatra which was launched in Kanyakumari on August 9, has now covered an approximate distance of 2200km.

Scheduled, but to be confirmed, as follows

As per the current plan, the yatra is scheduled to travel in Gujarat till July, 2013.

Bharat has gifted this very concept to the entire world. This perception has no violence or strife. All it has is the message to live life filled with universal love, spirituality and compassion. Only this is required to pervade the entire world with harmony. The best place to initiate this is the villages. And so the endeavour is being undertaken for safeguarding villages, the country

and the entire world. 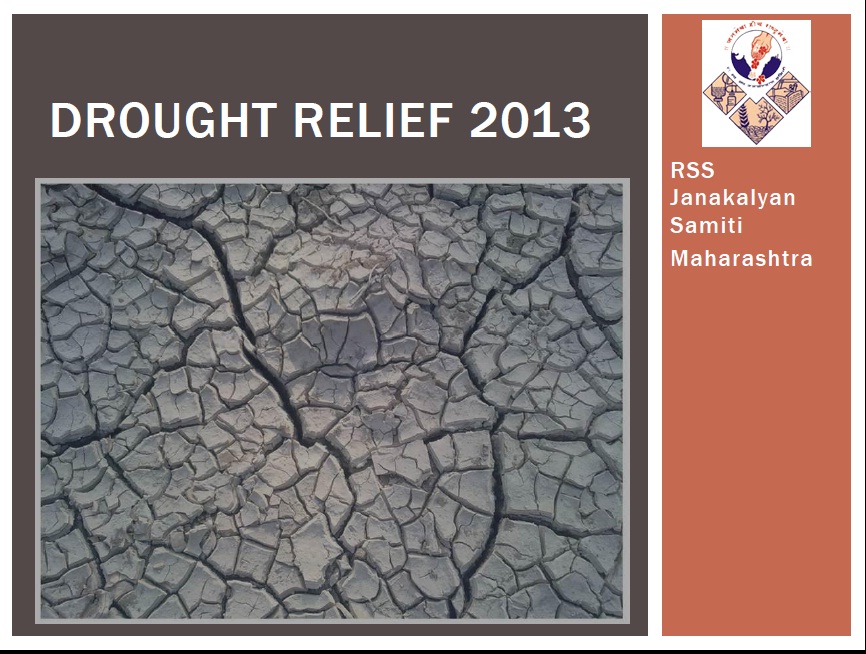