On September 25th, on the second day of Yatra in Haryana, Sitarama Kedilaya reached Dhadhout Village of Mahendragarh district

Day-416: Bharat Parikrama Yatra reaches Suhasadha Village of Bhiwani district in Haryana. Photos and details of this visit is given below. 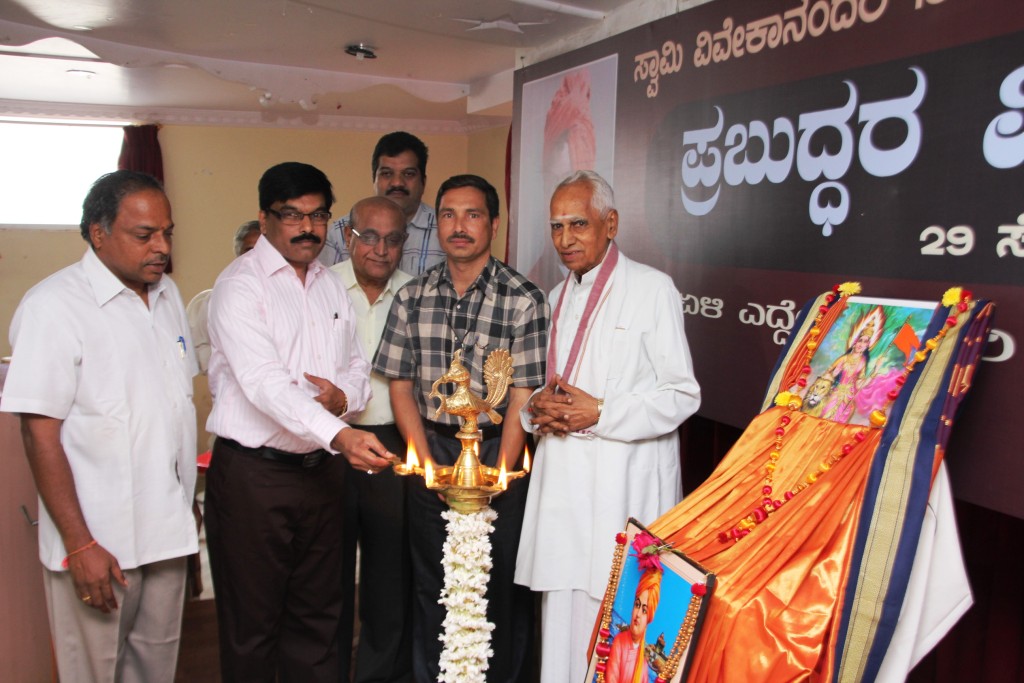