KOZHIKODE, September 19, 2013: The Nallalam police have arrested three activists of the Social Democratic Party of India (SDPI) in connection with the violence at Olavanna on the outskirts of the city on Monday night.

The police said that Shameen Saad, 19; C. Saifulla Ali, 31, and P. Rahees P., 28, were arrested on the charge of attacking Rashtriya Swayamsevak Sangh (RSS) workers, with weapons. They were charged with Section 143 (unlawful assembly), 147 (rioting), 148 (rioting, armed with deadly weapons), 341 (wrongful restraint) and 307 (attempt to murder) of the Indian Penal Code.

All the accused were produced before the Kozhikode Judicial First Class Magistrate Court and remanded in judicial custody for 14 days.

The case related to a clash between SDPI, the political arm of Popular Front of India and the RSS workers at around 8.30 p.m. on the eve of Thiruonam day. Four persons – three RSS workers, Shibin Lal, 40, S. Arjun and G. Janeesh, 22 and an SDPI worker Salim, 42 – were injured in the clashes.

The injured have been admitted to the Kozhikode Government Medical College Hospital.

The police have also registered a case against an RSS worker under Section 324 (voluntarily causing hurt by dangerous weapons or means) of the IPC.

Investigators said that issue pertained to a Hindu youth wearing saffron clothes taking part in a protest rally organised by the SDPI at Muthalakulam two weeks ago. This had led to an altercation between the local leaders of the SDPI and the RSS and later ensuing in a riot.

The BJP had called for hartal in Olavanna panchayat on Tuesday. Now the situation has been brought under control, the police said. 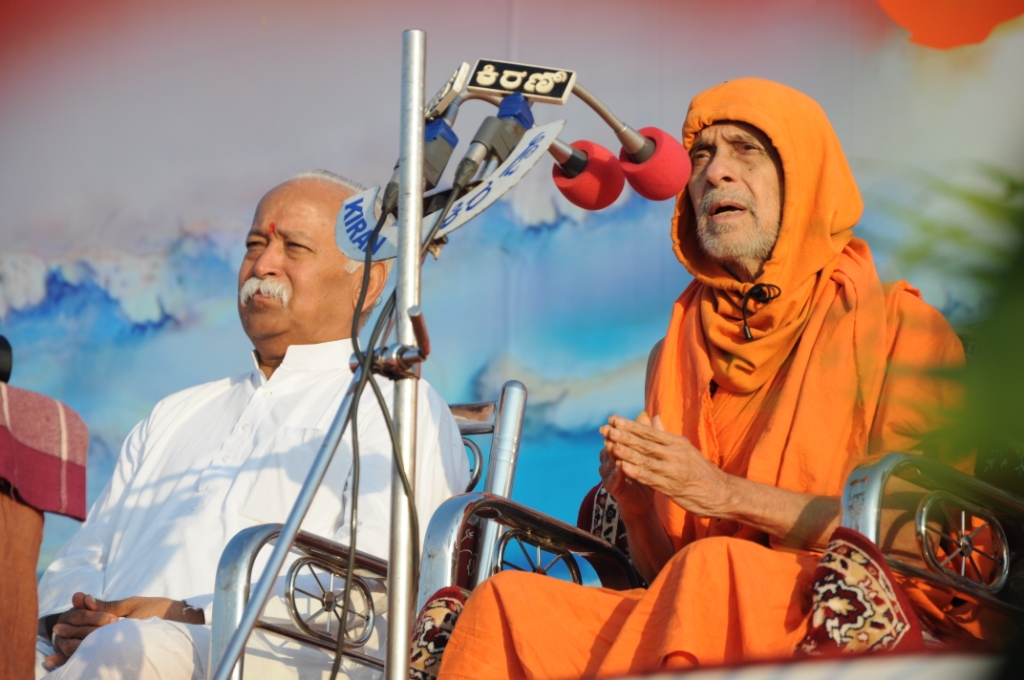