Bangalore, Aug 07 (ANI): Reacting over Defence minister AK Antony’s statement on killing of five Indian soldiers in Poonch, RSS spokesperson Ram Madhav on Wednesday said that the statement by Antony is shocking. Antony described the intruders as “terrorists along with persons dressed in Pakistan army uniform” while an Army spokesperson said that “soldiers from Pak Army” were involved. Speaking to mediapersons in Bangalore, Madhav said the statement shows that the uniform of the Pakistan Army is available easily in the market and anyone can purchase and wear it. He also asked the government to act strongly over the incident.

Ram Madhav is in Bangalore, attending a 2-day National Seminar on Cultural Nationalism on Tuesday and Wednesday. 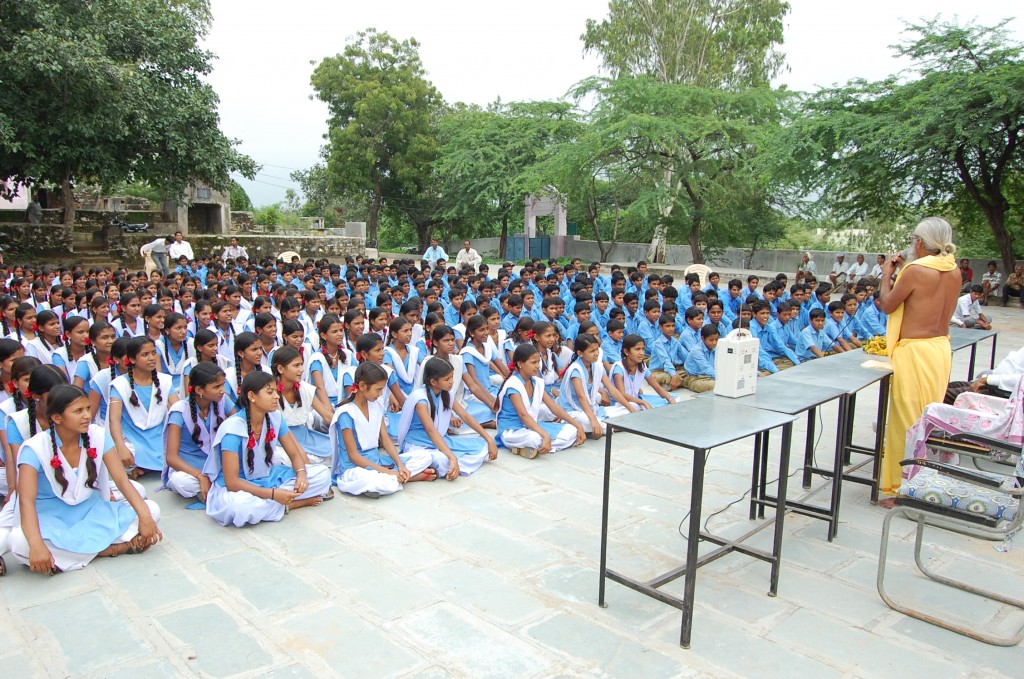