Ramdev had launched a campaign against black money and accused the UPA government of turning a blind eye on it. He had also formed a political party – Bharat Swabhiman. But the movement fizzled out after he escaped from Delhi’s Ramlila grounds in a woman’s garb after a police crackdown on his agitation.

The yoga guru said in the first phase, “We will decide later on extending support to either individual candidate on merit or to the NDA if we are convinced by its policies,” he said. “Modi is the best bet for the country.” Ramdev said Advani should mentor Modi.

Sources to TOI said the RSS had been with Ramdev initially when he launched the campaign against unaccounted money abroad. But later some differences cropped up. But when Ramdev realized his mistake he repaired the broken ties. Desperate to settle scores with the Congress which humiliated him, the guru has joined hands with the RSS for achieving the common goal.

He blamed Congress for the country’s sliding economy and the devaluation of the rupee. “Even after the World Bank and IMF reports informed the government about some highly connected Indians had deposits to the tune of Rs1 lakh crore in Swiss banks, the government is living in a denial mode,” said Ramdev.

He said Rahul Gandhi has no character, no vision and was only happy with photo sessions. Ramdev dismissed Sonia Gandhi’s sacrifices, saying she “remote controls the nation and the prime minister”. 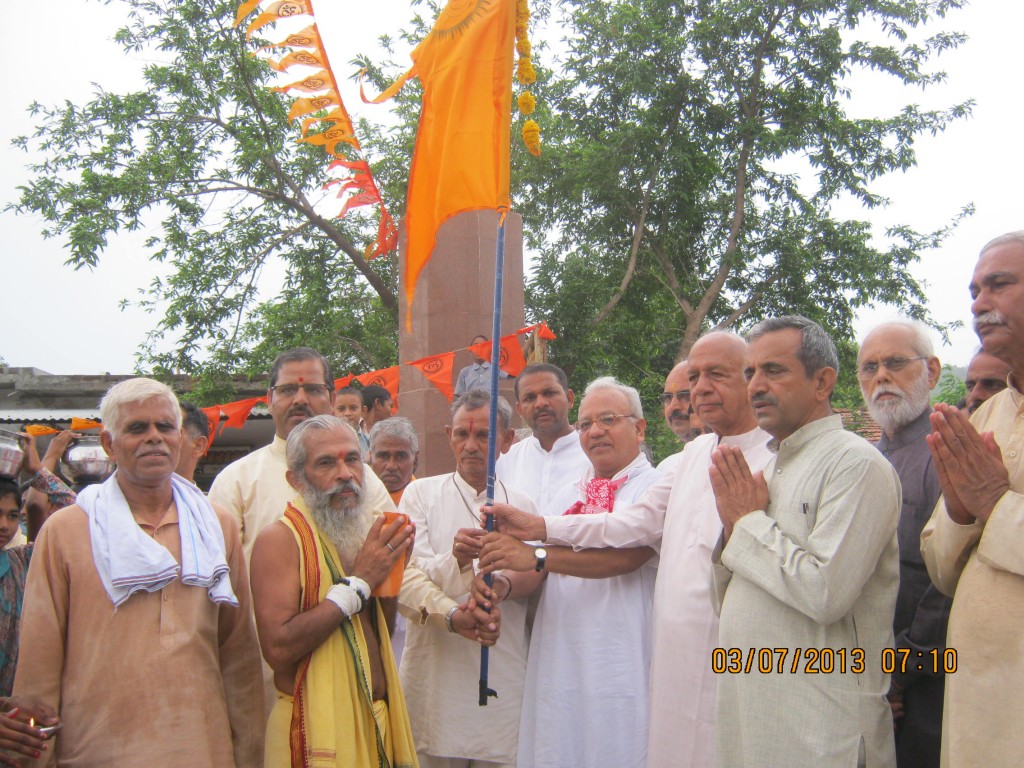