Aniruddha Deshpande, Akhila Bharathiya Sah Sampark Pramukh of RSS addressed the gathering of industrialists in KASSIA auditorium on Friday, 1st February and made an appeal to the industrialists to spiritualise the industrial environment which would help, through better economic and business practices, address many challenges faced by our country, like corruption, poverty, lack of self esteem etc.,

Sri Deshpande addressed the gathering during a symposium conducted by RSS Bengaluru as part of its efforts to reach all sections of the society to share its views on  issues of national interest and also hear from industrialists their viewpoints.

In this context, Sri Deshpande recalled how Sri Namdar Gokhale, whom Mahatma Gandhi ji considered his spiritual guru, had advised Mohandas (before he was called Mahatma) to tour the country to gain first hand experience of the various issues faced by country, and, to spiritualize politics, which would lead to ethical business practices / economics.

He highlighted the contradiction in the current growth model, wherein, the gap between the rich and poor is increasing, leading to many economic and social issues, even while the GDP is projected as ‘growing’.

The root cause of today’s problem lies in copying the western model as it is, and not customizing to our requirement. The need of the hour is ‘UAR’(Urban Amenities in Rural area), whereas most of the industrial policies today are encouraging rural people to migrate to cities, creating a huge congestion and many urban related problems like food scarcity, pollution, ageing population in rural areas etc.

Pt. Deendayal Upadhyaya had analysed and inferred, that,  to regain prosperity, the need is:

Parampoojaneeya Sri Guruji had highlighted decades ago, that entrepreneurship should be encouraged in our country to make our society self-reliant, and then go in search of global markets.

Quoting Dr. R.A.Mhashelkar’s speech at the Indian Science Congress, Pune, in the year 2000, Sri Deshpande reiterated the five important factors for our progress :

If India is to regain its lost glory ( which would happen as predicted by Swami Vivekananda), our industrial policy should encourage ‘Research’ and ‘Innovation’ to retain our distinct edge in the competitive market.

RSS has been working for over 8 decades to build a strong India based on the guiding principles of  Swami Vivekananda, through its shakha and other Seva activities, to reach the ultimate goal of ‘Param Vaibhavam’. 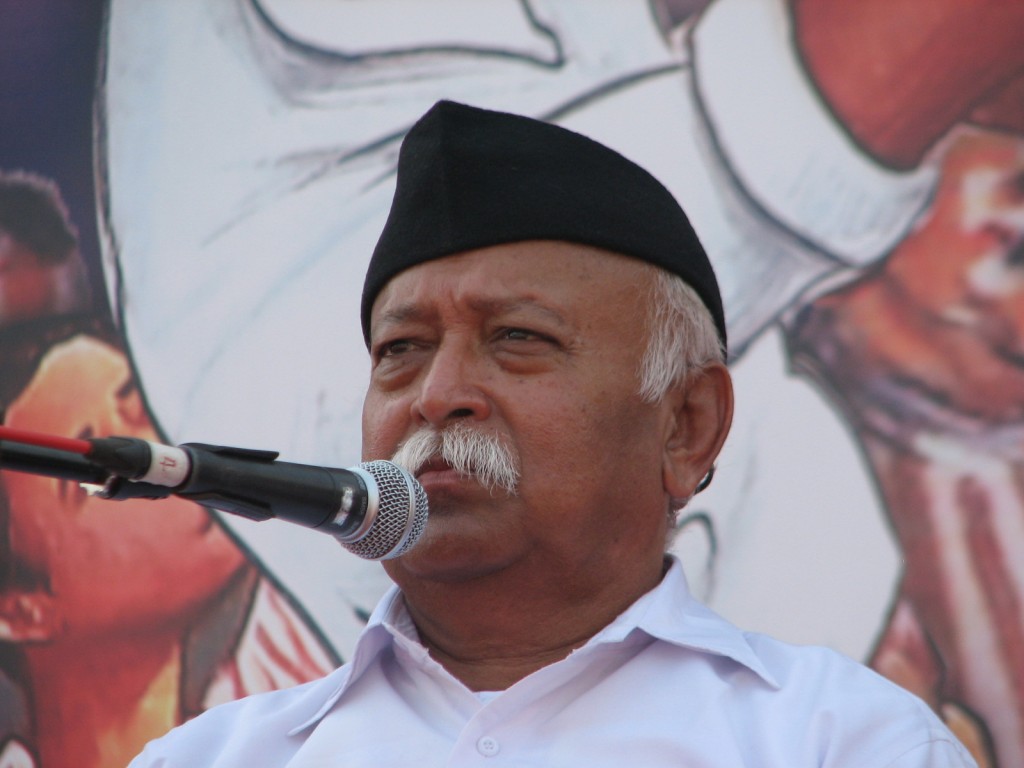