Bangalore: Kannada version of Arun Shourie’s EMINENT HISTORIANS & 4 other books to be released in Bangalore on December 8, 2013. 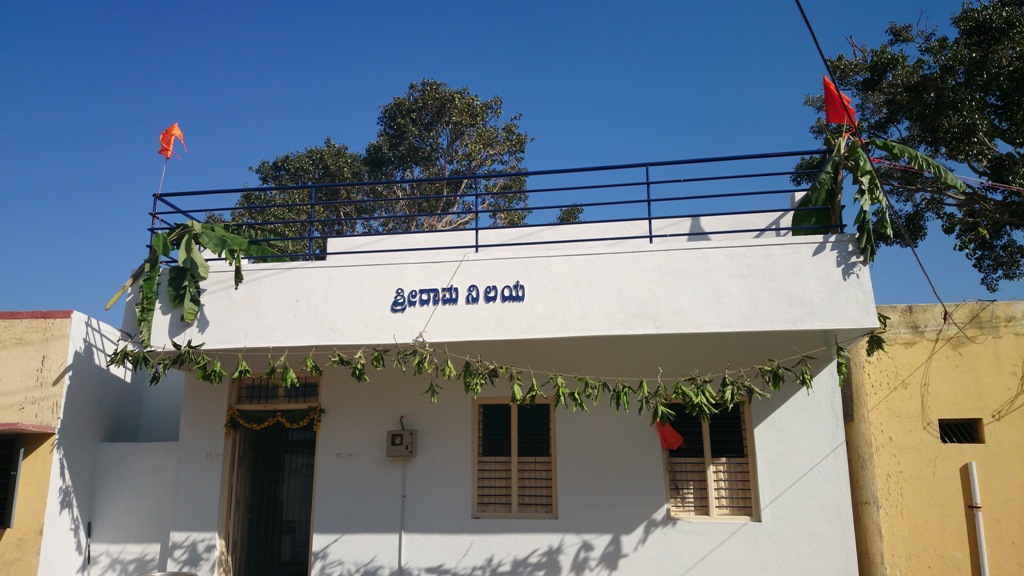