Lara reached Swami Vivekananda’s ancestral house on Bidhan Sarani with monks of Ramakrishna Mission. Lara spent time moving around in the house and visiting all the rooms, going through pictures, books and other Swamiji memorabilia. He offered his prayers to Swamiji and also asked questions about him, which the monks duly answered.

Later in the day, Lara visited the Cricket Association of Bengal (CAB) and lamented that he could never play a Test match at the historic Eden Gardens.

During his 16-year international career, Lara played three ODIs at the Eden but has never been part of a Test match.

He suggested a veterans’ match with Sachin Tendulkar and Sourav Ganguly in Kolkata so that he can play with them again.

Lara was here on a special invitation by the CAB to watch the last two days of the first Test between India and West Indies. However, the match got over in three days with the hosts emerging comfortable winners.

Lara also went to the dressing rooms and appeared emotional. Accompanied by a friend, he spent about 15 minutes on the ground and was garlanded by the gardeners there. He also posed beside Sachin’s wax idol and joked, “Am I any less?” 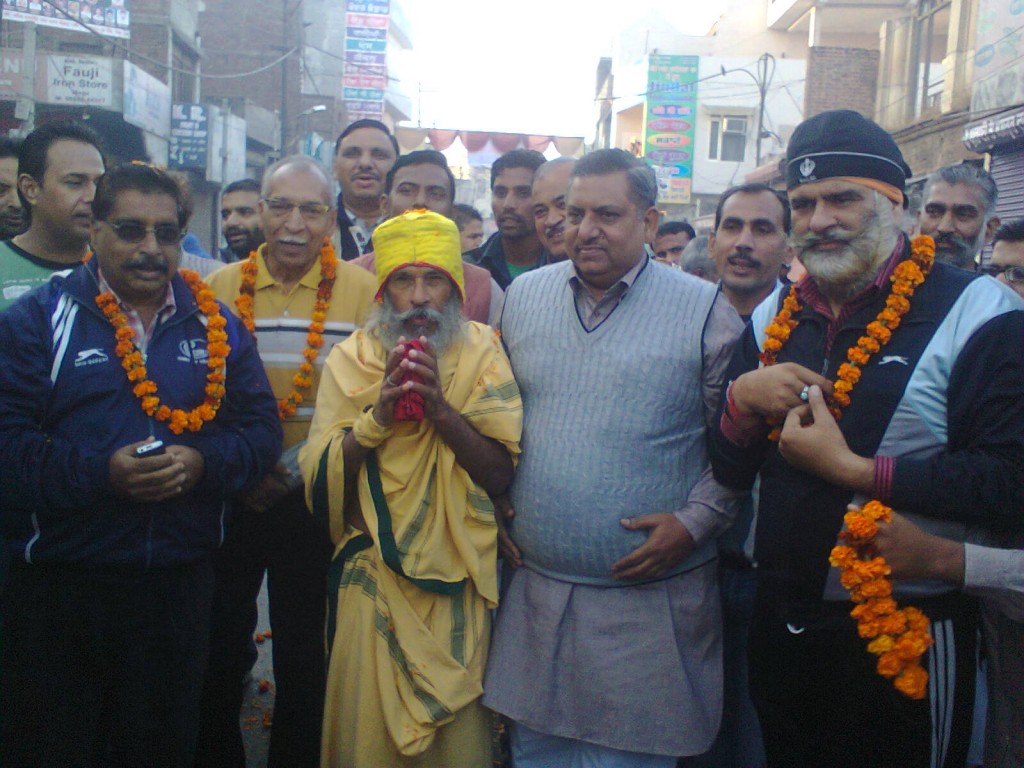