New Delhi. Nov 30, 2013. Vishwa Hindu Parishad(VHP) today sent a letter to the Chief Election commissioner shri V.S.Sampath requesting him to take action against the ruling congress party for the Union Cabinets decision clearing a policy to provide compensation for minority youths falsely implicated in terror cases. In his letter, the state secretary General VHP shri Satyendra Mohan said that the impugned resolution by the government on the basis of religion is not only prohibitory by Articles 15(1) and 16(2) of the constitution but also marks many questions on the functioning of our police & Judiciary system. Free,fair & speedy trial and compensation for damages is the right of every citizen of the country, why it is being given to Muslims only?, he asked.

Releasing the letter to media, shri Vinod Bansal, Media Chief of VHP Delhi said that this decision of the Union cabinet on 28th Nov. 2013 i.e. just three days before date of polling in Rajasthan & 6 days before polling in the state of NCT of Delhi is a pre-poll exploitive stunt meant to influence the minority community to attract voters. The said religion-based compensation would divide the country. The impugned resolution by the government on the basis of religion is prohibited by Articles 15(1) and 16(2) of the constitution. In his letter VHP demanded action against Congress, the ruling party, for misusing its official position for the purpose of its Election campaign thus is a blatant violation of the model code of conduct and the patently unconstitutional. The Congress party is taking this action for political benefits by seeking votes on the basis of religion, hence, it should be debarred from fighting the elections, VHP added.

This is to note that the report that recommends the policy will be tabled in the upcoming winter session of Parliament. The Centre gave its go-ahead to the ATR on the 18th annual report of the National Commission of Minorities for the year 2010-11. This was supplemented with a note from the minority affairs ministry prepared this year. The MHA, however, was of the opinion that adequate constitutional and security safeguards were already available to those accused of terrorism to seek legal remedies. 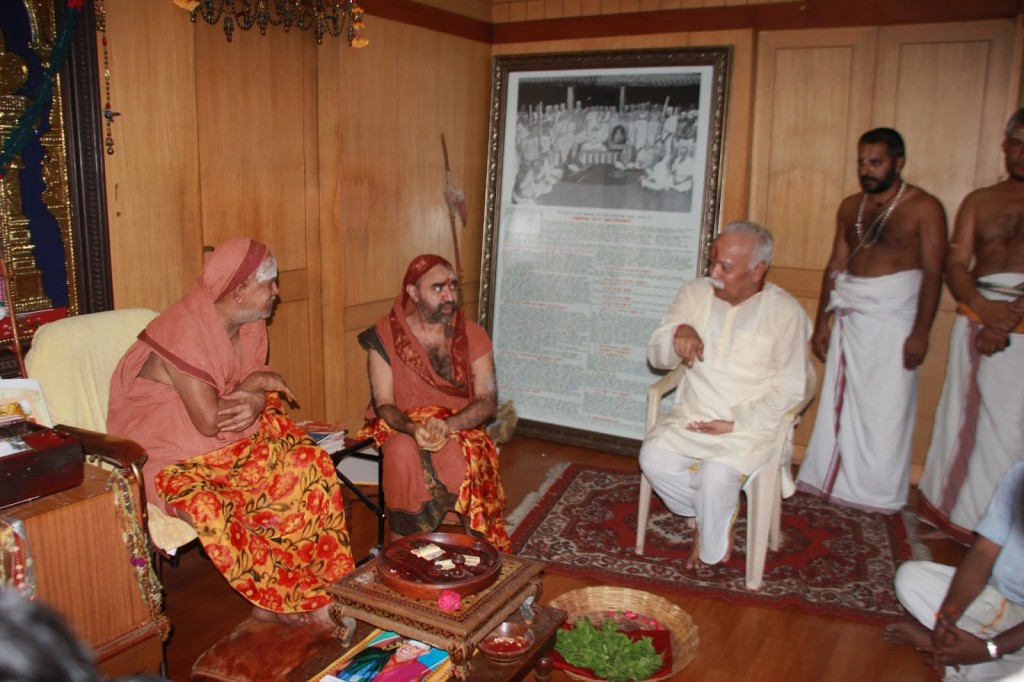