RSS and The List of 10-Terrorists released by Congress Govt: An Analysis by Kiran KS

Fri Jan 25 , 2013
By Kiran KS, Bangalore. Central Govt released a list of 10 “RSS Terrorists”. Unfortunately for Congress, the list does NOT stand any scrutiny! Read my full analysis: 1) Begun in 1925, RSS is an 87 year old volunteer organization working towards nation building. It’s not something that just popped up yesterday. […] 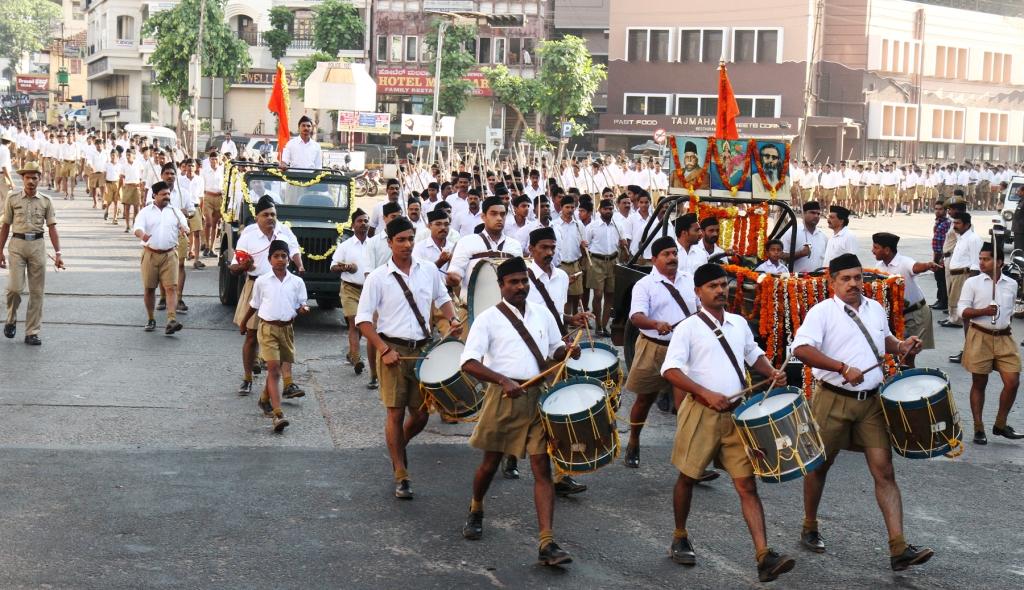