INDORE Aug 25: Criticizing the Union government’s economic policy,Rashtriya Swayamsevak Sangh (RSS) chief Mohan Bhagwat said that the devaluation of the rupee is because our country is copying foreign economic policy.

Mohan Bhagwat, RSS Sarasanghachalak was in the city on Saturday to attend a national convention of Laghu Udhyog Bharti. He said that India is not the only country which is facing problems of ailing economy; various other countries are facing the same problem. “It is the ideology that plays an important role in driving any economy. Unfortunately, the people who have studied in foreign and governing economy of the country have failed to understand the country. We need to give a fresh outlook to our thoughts. In India everyone is free to make his decision and they are not compelled to obey the policies that are forced upon,” said Bhagwat in his address.

Terming small-scale industries as the country’s saviour during the global meltdown felt in western countries, he said that these industries have saved the country’s economy from sinking during the times of meltdown. “Why are we allowing FDI in retail sector when we are facing tough time? We will allow outsiders on our terms,” said Bhagwat. 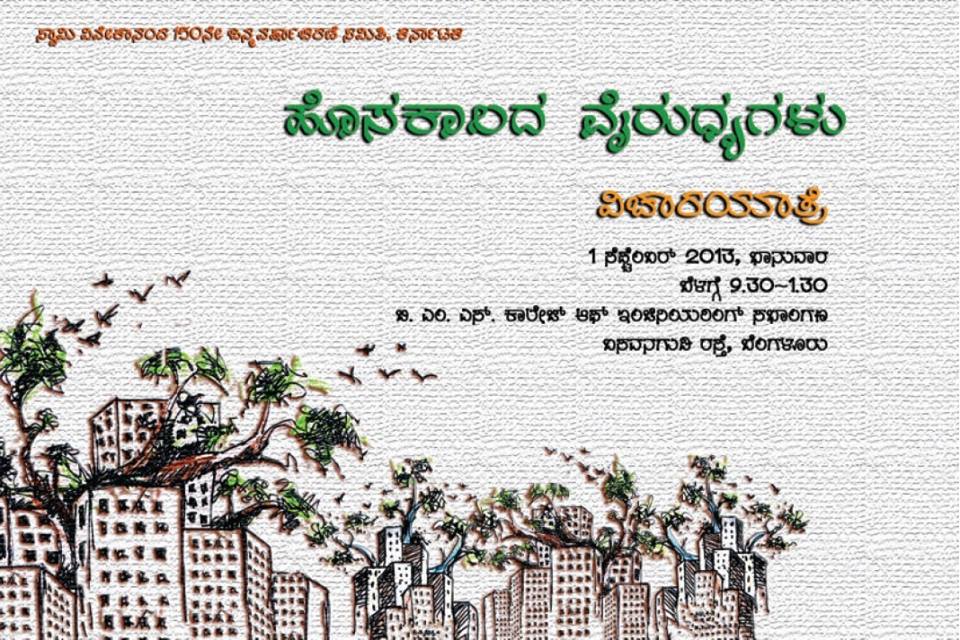