Fiji: Hundreds of people in Fiji are coming out to take a seven-day crash course of the Indian classical language Sanskrit.

Sanskrit scholar Gajendra Panda is in that south Pacific island nation at the invitation of the Fiji Sevashram Sangha (FSS) to impart knowledge of the language, the Fiji Times reported Saturday. Even as the classes are being held now at Labasa in Macuata province on the island of Vanua Levu, the earlier classes in Fiji’s capital Suva were well attended and the participants’ number had to be restricted to 55, according to Swamy Sanyukta Nanda of the FSS.

“The group (in Suva) was organised into two smaller ones, one session being run by his wife and one by Panda. Participants were of all age groups and from all walks of life such as academics, workers and retired senior teachers,” Swamy Nanda was quoted as saying.

“The way this course was run was easy to understand and it captured the participants’ interest and enthusiasm on the first day and they were compelled to take time every evening for classes.”

Established in 2000, FSS is an affiliated body of the Bharat Sevashram Sangha and operates two centres from Lautoka, Fiji’s second largest city on ths island of Viti Levu, and Suva, and the Hindu Milan Mandir at Labasa.

According to Swamy Nanda, the way this course was run was easy to understand.

Participants in the Suva classes agreed while admitting that they never imagined that they could speak a word of Sanskrit in their life.

After Labasa, the classes will be held at Lautoka June 3-10.

Most of them are descendants of indentured labourers who were brought in from India between 1879 and 1916 to work in the country’s sugarcane plantations. 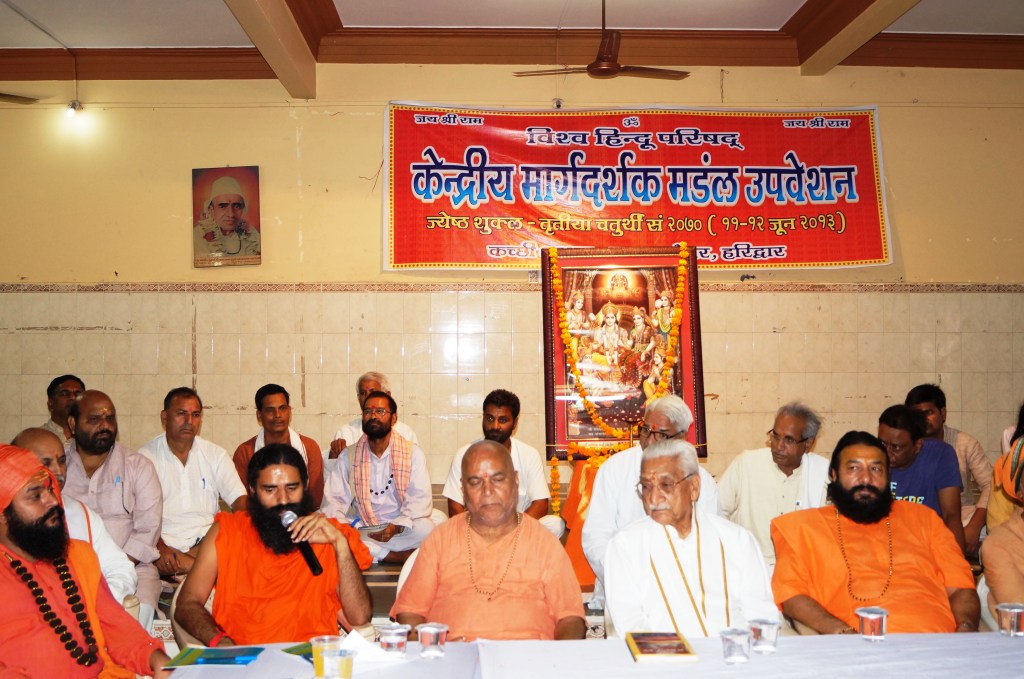