BANGALORE: Astrologer Shakuntala Devi, who was dubbed “human computer” for her swift numerical calculation abilities, passed away here on Sunday after brief illness. She was 83 and is survived by a daughter. Shakuntala Devi was admitted to Bangalore Hospital in the city April 3 as her kidneys became weak and she also had breathing problems. Shakuntala Devi was born in Bangalore – Karnataka, India, to an orthodox priestly Kannada family. Her father rebelled against becoming a temple priest and instead joined a circus, where he worked as a trapeze and tightrope performer, and later as a lion tamer and a human cannonball. Shakuntala Devi was only around three years old and she was roped in to help her father with card tricks. Her father left the circus and took her on road shows that displayed her amazing ability at number crunching. Her calculating gifts first demonstrated themselves while she was doing card tricks with her father when she was three. They report she “beat” them by memorization of cards rather than by sleight of hand. By age six she demonstrated her calculation and memorization abilities at the University of Mysore. At the age of eight she had success at Annamalai University by doing the same. In 2006 she released In the Wonderland of Numbers with Orient Paperbacks which talks about a girl Neha and her fascination for numbers. She developed the concept of `mind dynamics’.

On April 21, 2013 at around 8:15 am, Shakuntala Devi died at a hospital in Bangalore, India. She had been admitted to the “Bangalore Hospital” in the city on April 3 as her kidneys had become weak and she also had respiratory problems . She was 83 years old and is survived by a daughter. Hundreds of people, including relatives and admirers were present at her last rites, conducted in the southern suburb of the city of Bangalore in the evening.

Some of her books include: 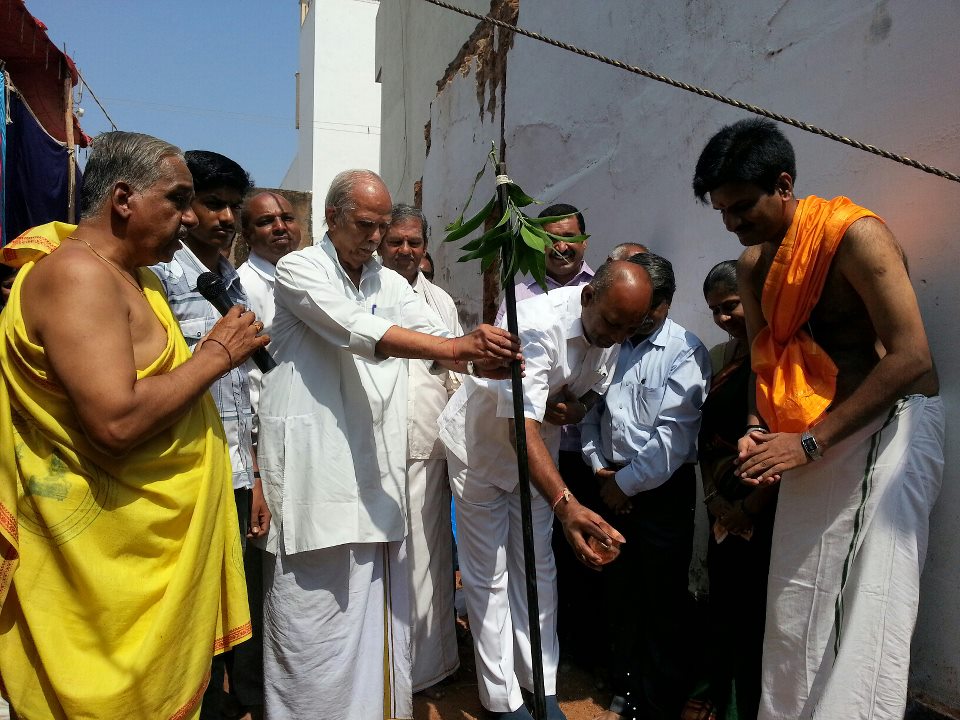