New Delhi: A key person in the investigation into right wing terror is senior Rashtriya Swayamsevak Sangh (RSS) functionary Indresh Kumar. But have the investigating agencies been able to crack the nature of Indresh’s alleged role or have they reached a dead end?

A defiant and aggressive Indresh Kumar said that he had nothing to hide. He is amongst the senior most leaders of the RSS, and is under a cloud of suspicion over the past two years for alleged involvement in terror strikes ranging from Mecca Masjid to Ajmer Sharief to Samjhauta Express blasts. Now after almost three years of investigations, the case against Indresh is almost coming to an end, with the investigating agencies giving him a virtual clean chit.

All kinds of motives were attributed to Indresh, known in Sangh circles as Indresh Ji. The Rajasthan unit of Anti-terror squad (ATS), the National Investigation Agency (NIA) and the Central Bureau of Investigation (CBI) pursued leads against Indresh. But the biggest setback for the agencies came once their key witness, Aseemanand, retracted his confessional statement, in which he had directly named Indresh as a kingpin of a big terror module.

In a statement recorded on December 18, 2010, Aseemanand had said that Indresh was planning to kill another former RSS member Sunil Joshi, co-accused in Malegaon bombings of 2008.

He even stated that Indresh had given a sum of Rs 50,000 to Sunil Joshi for carrying out logistical operations for assembling a bomb. Assemanand contended that Indresh could even have been an ISI agent.

The Rajasthan unit of ATS, in its chargesheet, gave graphic description of Indresh’s role in Malegaon blasts: “A meeting took place in Gujarati samaj guesthouse in Jaipur on 31st October 2005. The meeting was attended by seven individuals, including Sunil Joshi and Pragya Thakur. This meeting was addressed by RSS leader Indresh Kumar. He advised them how to manage the operation so that no one suspects them.”

Sunil Joshi was killed in 2007, and five people were arrested. Pragya Thakur herself was named as one of the culprits in the case by the Madhya Pradesh Police. No link could be established to Indresh, but the NIA is now reinvestigating the matter. Pragya Thakur has been in jail for five years. She also wrote a letter to the Chief Justice of Mumbai High Court earlier in February, accusing the police of harassing her.

The entire case raises an important question. If there is no clinching, direct evidence against Indresh, was he simply a political target for the agencies? If Indresh is not the mastermind of Mecca Masjid, Malegaon and Ajmer Sharief blasts, then who is the real mastermind? These are tough questions which perhaps may never be answered by investigating agencies.

RSS IT Milan Initiative: Taking Vivekananda's Message to the doorsteps of Apartments

Fri Feb 8 , 2013
Bangalore: RSS IT Milans of Bengaluru, under the aegis of Vivekananda Kendra, set upon a huge task of taking  Vivekananda’s words of wisdom to the doorsteps of the citizens and kids of nearly 165 apartments in the ever-changing, cosmopolitan city Bangalore to commemorate Swami Vivekananda’s 150th birth year. 27th of January, […] 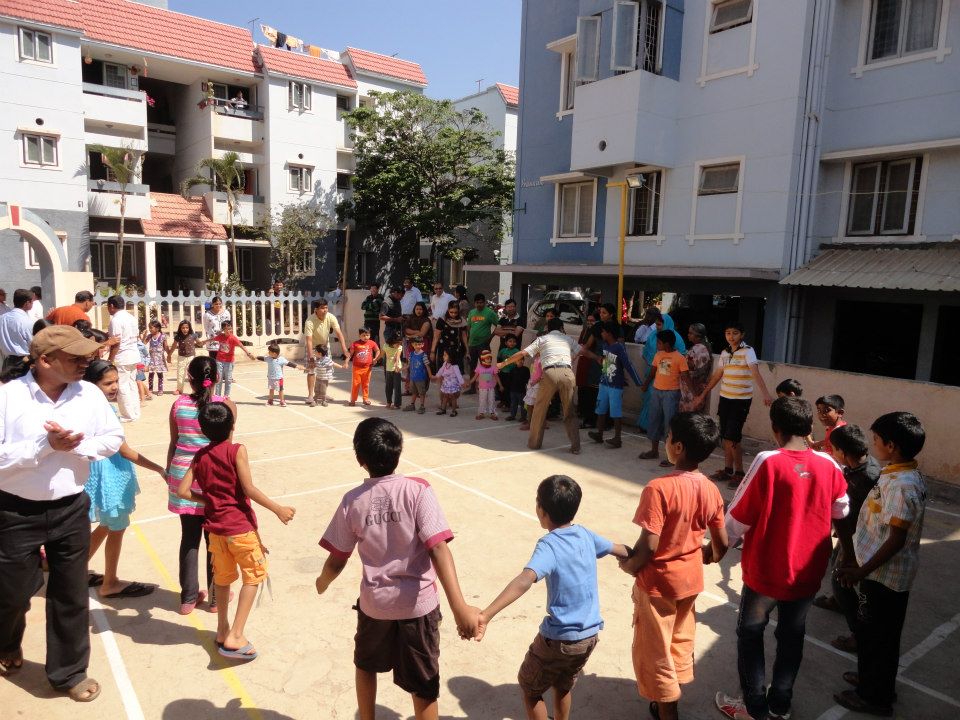