Report on Islamic University by the Fact Finding Committee 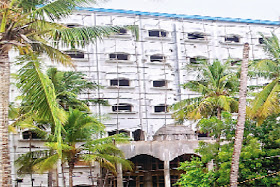 REPORT OF THE FACT FINDING COMMITTEE on 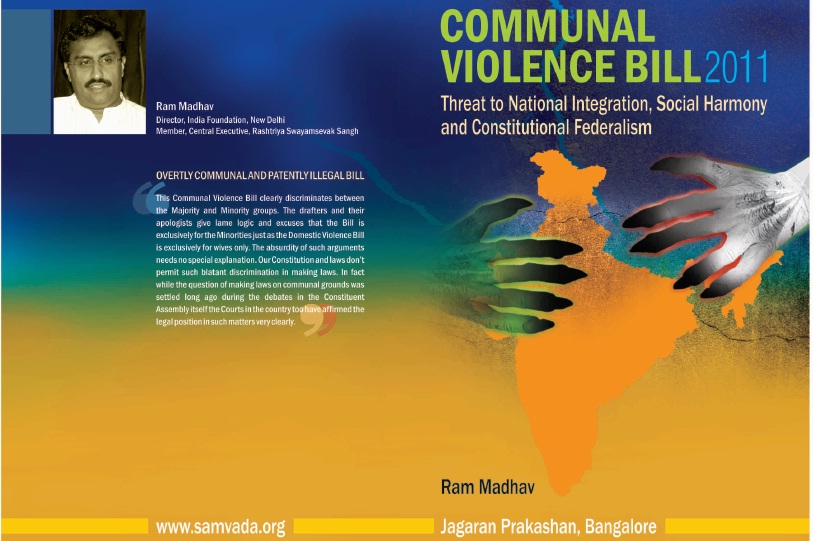