Book compiled by Bharatheeya Vicharakendram makes the platform to literary world of Kerala.

Thrissur(Kerala):The literary scene in Kerala, this season,  seems to have been dominated by functions based on the life and teachings of swami Vivekananda.  A book compiled with 108 articles of the eminent literary figures of Malayalam Literature arena has been brought out the Bharateeya Vichara Kendra and its head Sri.  P.Parameswaran. Parameshwarji is the ‘karnavar’ of the RSS family in Kerala and is known for his contributions to the cultural and literal life of the state. The book on Vivekananda was released at a function in Thiruvananthapuram,  the state capital, in the presence of the  Chief minister of Kerala, and the leader of opposition.

At another function in, RSS Akhil Bharatheeya Saha Prachar pramukh  Nanda Kumar gave a discourse on the importance of Swami Vivekananda to the new generation. K.P.Satheesan, a MLA of the Congress was also present. Here in Kochi, the  Kerala Government and its Information department jointly organized a function at the Town hall in which eminent literary figures were in attendance  attended along with the District Collector who inaugurated the function.

Eminent writer C.Radhakrishnan opinioned that Vivekanada darsan  will remove all our internal  conflicts. The District Collector pointed out that within a short lifespan of 39 years Vivekananda had brought out a magical transformation in the country. The reformation process in the state was due to swami Vivekananda, he added. Prof:M.K.Sanu a well known writer and former communist leader said that Kerala became one of the most reformed states only because swami Vivekanada had collaborated with Dr.Palppu after  the reform movements of Sri Narayanguru and Chattampi swamikal. 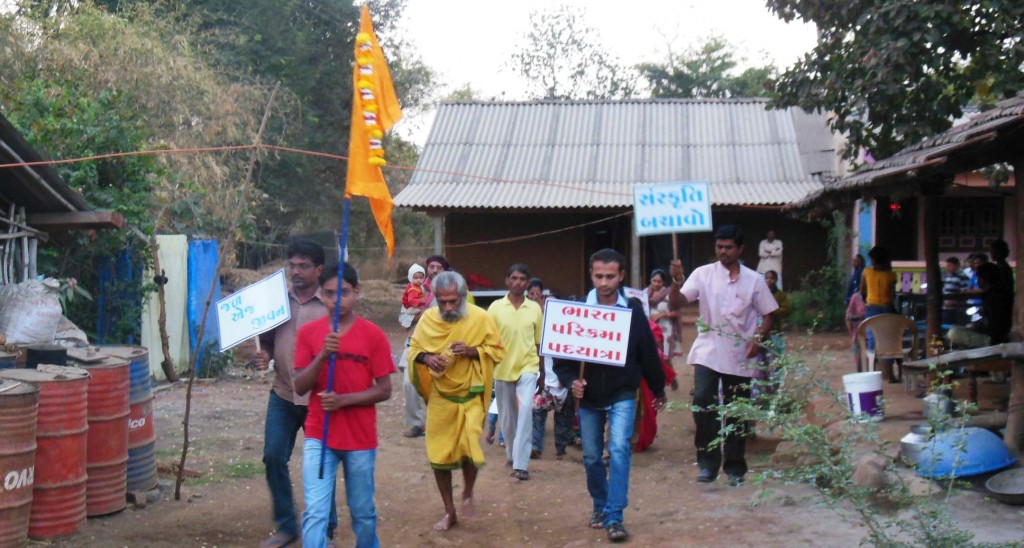