Bhuvaneshwar Aug 29:  The 5th death anniversary of Swami Laxmanananda Saraswati was observed peacefully at his Jalespata ashram amid tight security on Wednesday.

Hundreds of Sadhus from across the country participated and various rituals like sankirtan, nama yagna, anna yagna and ghruta yagna were observed to commemorate the occasion.

Four platoons (120 personnel) of armed forces were deployed in and around the ashram and intense patrolling and checking in some vulnerable places and entry points of the district were being carried out since Tuesday night to avoid any untoward incidents, police sources said.

Sources said a total of 25 platoons of force were deployed in communally sensitive Kandhamal district.

Saraswati had set up two ashrams at Jalespeta and Chakapada where he had been imparting education and lifestyle techniques to tribals till his killing.

Notably, unidentified miscreants had gunned down Saraswati along with his four associates, including an elderly woman, while they were celebrating Janmastami at Jalespeta ashram on August 23, 2008. 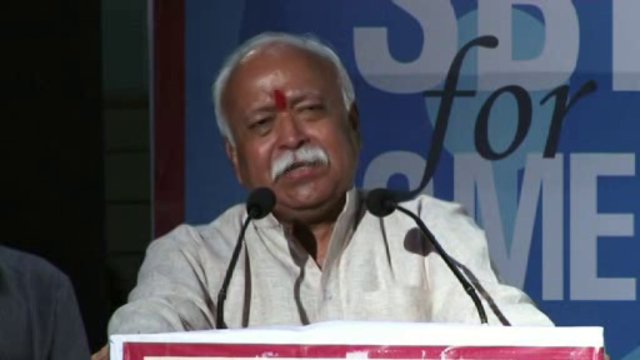