November-20-2013: The ongoing agitation in connection with the implementation of the recommendations of the Kasthuri Rangan commission has to be viewed with extreme seriousness. There is no doubt that the interests of the farmers should be upheld. Not only is that no one calling for an act of environmental protection which calls for the eviction of settlers from that area.

That those who oppose the commission report have refused to identify the exact provisions of the report that they are opposed to is a matter which needs to be thought about at this instant. The report clearly clarifies on what it means by the term ‘environmentally sensitive ‘ zone. And the report identifies constructions above 20’000 square feet, townships, mining and those industries which come under the ‘ red ‘ category as those which needs to be kept out of this sensitive zone. How does this restriction adversely impact those living in this area ? It should not be forgotten that the Western Ghats which form the starting point of important sources of water like Bharathapuzha, Periyar, Pamba, Meenachal and 34 of the 44 rivers in Kerala, is the most important source of water, not only for Kerala but for all south India. Any damage to this mountain ranges which are blessed with a complex combination of biodiversity, natural water ways would adversely affect the availability of water in the whole of Kerala.

Is such a calamity happens, it would affect not only our agriculture and production of hydro electric power, but would have a disastrous consequence on the availability of drinking water. It is because of this that eminent scientists and social activists Kasthurirangan and Madhav Gadgil are calling for the protection of the Western Ghats.

We are familiar with the environmentally friendly models through the works of Laurie baker and the Kerala Forest Research institute. It is the responsibility of the Government and the civil society to evolve Kerala development model in which there is a symbiotic relationship between development and environment in the lines of the models we are familiar with along with that suggested by Kasthurirangan and Madhav Gadgil.

This is what is expected from a state which had spearheaded the world renown agitation for the preservation of the silent valley. Instead of engaging in productive and open discussions, the attempt to keep the public blind to the relevant points put forward by Madhav Gadgil-Kasthurirangan is shameful to the public in Kerala as a whole. So is the attempt to mislead the public through baseless fear mongering and organizing crass agitations in support of the same.

The method to tackle environmental issues is by intellectually and democratically empowering the masses. This is what Madhav Gadgil report recommends when it says that the concept of village committees should be upheld. Unfortunately this part has been completely ignored. This is why vested interests are able to spread mistrust and mislead ordinary people into meaningless agitations. So it is essential that there should be an education of the public on the facts mentioned in the Gadgil – Kasturirangan reports.
Gadgil in his report has pointed out that it is not desirable to have environmental protection without public involvement or development without environmental protection. The first victims of such a model would be the lower classes and then gradually the entire society. We hope that organizations which are associated with issues of environment like the Kerala Shastra sahitya parishad, Swadeshi Science movement, Shastra vedi, One earth one life , would take the issue of the need to protect the western Ghats to the public.

It is with great concern that we observe that the machinations of the settlers and the land mafia with the protection offered by a particular religious group with an ulterior agenda has succeeded in misleading genuine farmers and induced them to participating in street agitations in the name of this report. On the other hand, the burning issues of the real custodians of the wilderness, the vanavasis, remains ignored for decades.

The learned society of Kerala should come out and strongly resist such forces who aim to exploit the natural wealth of Kerala and are using this agitation as a smokescreen to further their ulterior agenda. 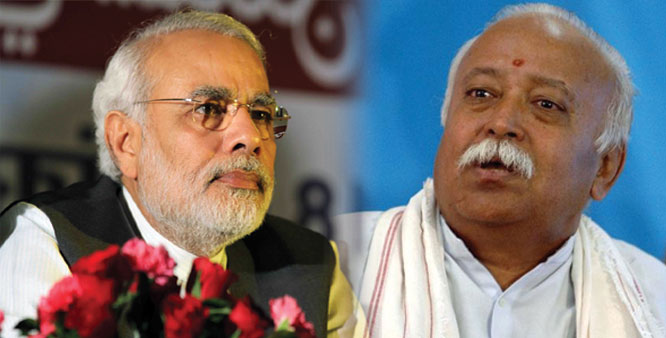